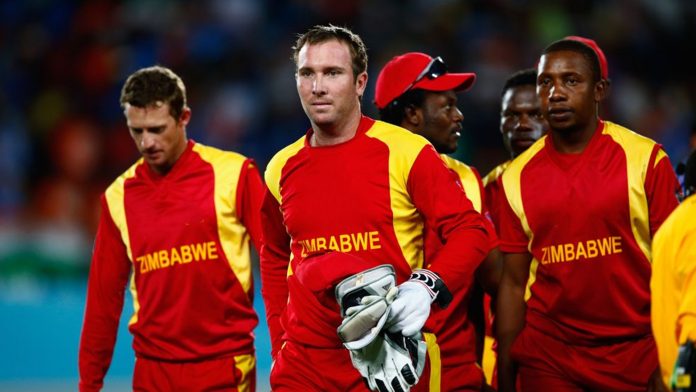 The International Cricket Council (ICC) suspended Zimbabwe team after Zimbabwe Cricket board was unable to keep out government's interference with the board's administration. This was for the first time that the entire team has been suspended from taking part in any form of cricket.

ICC’s statement quoted, "The ICC Board unanimously decided that the Full Member had failed to fulfill their obligation to provide a process for free and democratic elections and to ensure that there is no government interference in its administration for cricket."

Following the suspension, now Zimbabwe cricket board will not receive any fundings from the International Cricket Council. Moreover, they will not be allowed to take part in any of ICC’s event until the suspension is lifted, putting the side's presence at this year's men's T20 World Cup qualifying tournament in UAE, in doubt. ZC acting managing director, Givemore Makoni was also reportedly banned from his position.

ICC’s Chairman, Shashank Manohar, said, "We do not decide to suspend a Member lightly, but we must keep our sport free from political interference."  Many former players, who were once a part of the Zimbabwe cricket team, have expressed disappointment over the suspension. This will leave an adverse effect on the performance of Zimbabwe’s players.

After Zimbabwe Cricket was suspended for violating ICC’s constitution, Zimbabwe Sports Minister and two-times Olympian, Kristy Coventry took to twitter and stated that there had been no government interference in matters of Zimbabwe cricket to make her ministry stand clear.

Apart from this, the suspension also casts doubt over Zimbabwe’s tour of India which is scheduled for next year. Zimbabwe team is scheduled to come to India for three T20Is in Guwahati (Jan 5), Indore (Jan 7) and Pune (Jan 10).

Follow MyTeam11 for more update and information about the latest sports news.