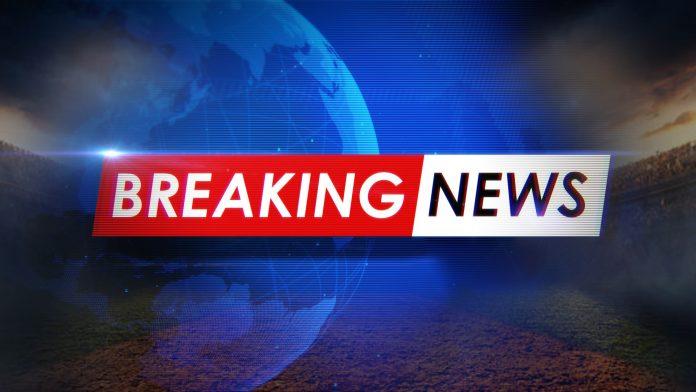 International Cricket Council (ICC) announces the schedule for the upcoming T20 World Cup which will be played in Oman and UAE. The tournament will kick start on October 17 with qualifier matches. Four teams from two groups will qualify to super 12. India and Pakistan will also lock horns in T20 WC on October 24 which will be India’s opening game in World Cup. India has been placed in Group 2 with Pakistan, New Zealand, Afghanistan, and two qualifying teams from groups A and B.

All the matches of the Indian team will start at 7.30 pm IST. Super 12 stage will begin from the Australia-South Africa clash on October 23. The opening game of the WT20 2021 will be played between Oman and PNG on October 17. All knock-out matches will have reserve days.

Group A: Sri Lanka, Ireland, the Netherlands and Namibia

Group 1: England, Australia, South Africa, West Indies, A1 and B2.

Group 2: India, Pakistan, New Zealand, Afghanistan, A2 and B1

vs Pakistan on October 24 (Dubai)

vs New Zealand on October 31 (Dubai)

vs Afghanistan on November 3 (Abu Dhabi)

vs Qualifier B1 on November 5 (Dubai)

vs Qualifier A2 on November 8 (Dubai)