I will find out what the selectors are thinking, then I will put my opinion, says Sourav Ganguly 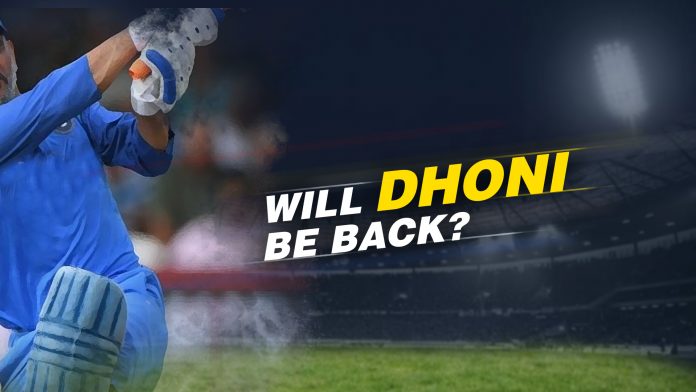 Former Indian cricketer turned BCCI president, Sourav Ganguly on Wednesday said that he will discuss about MS Dhoni’s fate with the selectors. 38-year-old Ranchi born player, MS Dhoni has been away from international cricket since India's defeat against New Zealand in the semi-final of the World Cup.

MS Dhoni joined Indian army for 15 days, due to which he missed the Caribbean tour. After this he also made himself unavailable for the T20I series with South Africa.

READ ALSO: INDIAN KABADDI LEAGUE FINAL: WHAT TO EXPECT FROM THE FINAL GAME?

Besides this, Ganguly also said he will speak with the player also to know his future plans. While addressing to media he said, "We will have to see what Dhoni wants. I will also speak to him what he wants to do and what he does not want to do.”

He further added, "Since I was not in the picture, it may be a case that it's not clear with me as of now. Now I am in a position to find out and then will decide on the way forward."

After the ongoing Test series with South Africa, Indian team is scheduled to play three T20Is and two Tests in November. The series will start on November 3.

The entire cricket fraternity is congratulating Sourav Ganguly after been elected as the BCCI President.