“I had never expressed my aspirations for this post,” says Sourav Ganguly 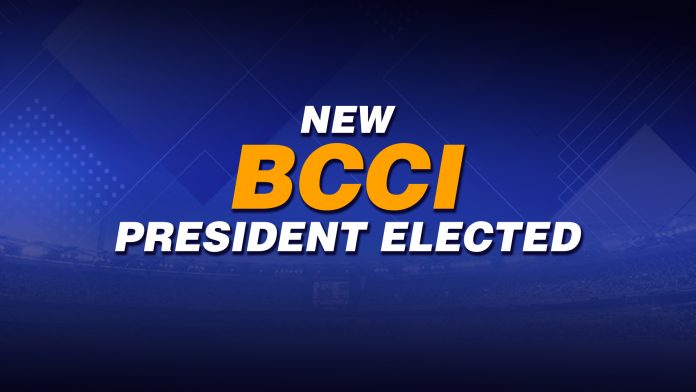 The former India skipper Sourav Ganguly who is famously known as Dada of Bengal has been appointed as the President of the Board of Control for Cricket in India (BCCI) on Monday. The hint of the same had been dropped late on Sunday and the news was confirmed officially on Monday. Ganguly had earlier said that he will give priority to the first-class cricketers if he is appointed at the helm. However, he has now revealed that he only came to know about becoming the BCCI President.

Ganguly has always had the qualities of becoming a leader. He took the Indian cricket to the new heights after taking over the reins following the match-fixing scandal which had rocked the country. He became the Cricket Association of Bengal’s (CAB) President then and did his job honestly.

“Hopefully in the next few months, we can put everything in place and bring back normalcy in the Indian cricket… I had never expressed my aspirations for this post. I never spoke to anyone. Until 10:30 in the night yesterday (Sunday), I was not aware of this. Then I was informed that I have to be President of the BCCI,” Ganguly said.

As per the BCCI rules, Sourav Ganguly will have to step down from his position in the CAB as he will go into compulsory cooling off-period. “That’s the rule. So we will have to deal with it,” the former India cricketer added.