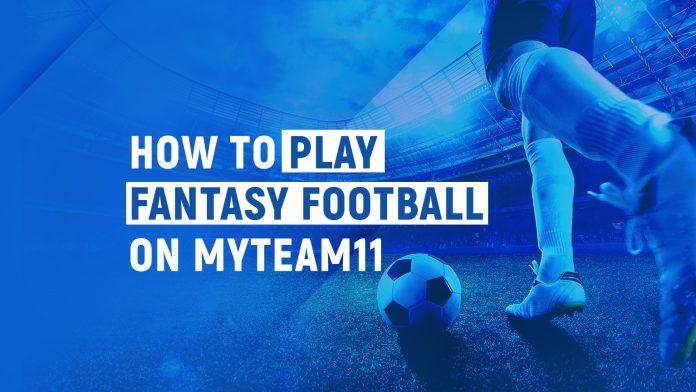 Fantasy Football is slowly gaining traction and becoming popular in India. With the surge of digitalization, now more people have access to smartphones and super fast internet which helps them to watch the live sporting action and make teams for matches. Let’s take a look at How to play fantasy football on MyTeam11.

Now, there are almost over a dozen platforms out there that lets you create fantasy teams. However, choosing the right platform is very important. MyTeam11 has been around the Fantasy Sports space for a long time and with a customer base of over 15 million, MyTeam11 has arguably become one of the favourite fantasy football platforms amongst the people of India.

What Is Fantasy Football?

The concept of ‘fantasy football’ is easy to understand. Fantasy Football is an online game in which you create a virtual team of real players and points are scored depending on how those players perform in real-life matches.

How Do You Play Fantasy Football on MyTeam11?

MyTeam11 provides a very smooth user interface and has made it very easy for a new user to navigate on the app to play fantasy football.

Here are steps involved in making teams on MyTeam11:

Once you open the MyTeam11 app, you’ll see many upcoming matches on the home screen. Tap to select the match you want to play and join any contest of your choice.

Once you enter the match, you’ll see the list of the players between the two teams. Now, you have the task to select 11 players from the announced lineups of both the teams.

There are certain regulations while selecting the number of players in your team. You can refer to the table below where the maximum and minimum number of permissible players are detailed. 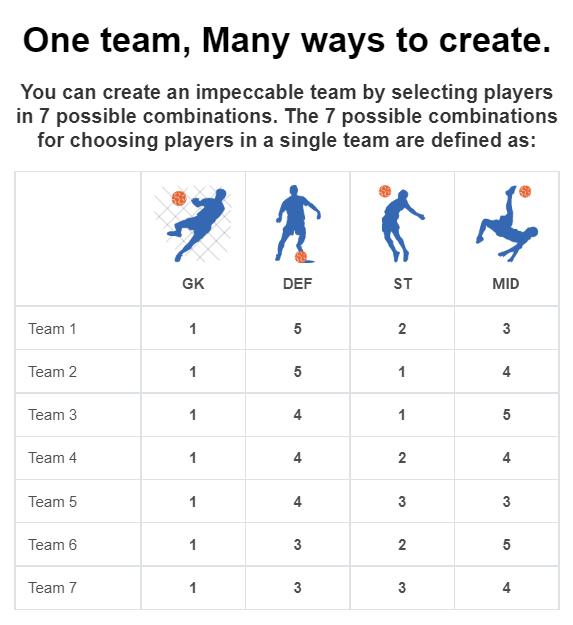 NOTE: You can only choose a maximum of 7 players from one team.

Once you’re done with selecting your playing XI, you’ll see your players at one place. Now, you have to choose the captain and vice-captain of the team you created.

Choosing a captain means that the selected player will get x2 points during the match and the vice-captain will get x1.5 points.

Playing on MyTeam11 has its own benefits. You can make up to 15 teams in a single league. Making more teams will surely give you a better chance to get closer to the winnings of that particular league.

Till now you have figured out that making fantasy football teams on MyTeam11 is not just fun but also gives you a better chance to grab big winnings. MyTeam11 also offers exciting games like Poker, Rummy, Ludo etc. where users have the chance to earn winnings in real time. You will not regret choosing MyTeam11 to play fantasy football and other fantasy sports. So, good luck playing!