Happy Birthday Virat Kohli: A Look Back at the legend’s Journey from a Delhi Boy to “King” 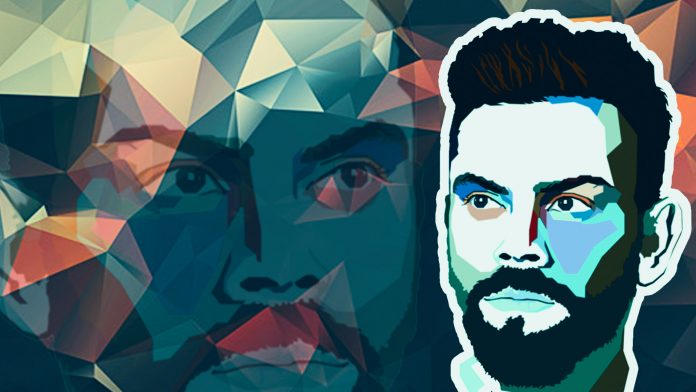 Remember, back in the year 2006, when an 18-year-old Delhi boy stepped out to support his team playing in the Ranji Trophy right after the demise of his father? Well, today, 12 years later we know that dedicated young cricketer as the King of Indian Cricket Team, “King Kohli.”

The Indian Captain was playing 40 overnight when he lost his father but rather than crying over his loss and leaving his team hanging in the tournament, the player chose to abide by sportsman spirit and was seen walking to the ground the next day. The player in an interview even mentioned that the event shaped him as a better and a stronger person, it is the reason that made him the person he is today.

Well, from playing for the U-19 team to handling the rein of Men in Blue, Cheeku, as he is nicknamed, has come a long way in his journey of struggles, achievements, and honors. The legend throughout his journey as a cricketer has baffled people with his record-breaking performances, the player holds plenty of records registered under his name, let’s take a look at few of the most important records of his life.

Well, the list is supposed to go on and on as the player has achieved so much in his cricket career and all of his achievements cannot be summarized on a single page. So, from here we will take your leave, wishing King Kohli a very happy birthday. Let see how many more records the legend is set to break, till then stay tuned for more cricket updates.

Share
Facebook
Twitter
Previous article“The Wall,” Rahul Dravid inducted in the ICC Hall of Fame
Next articleVirat Kohli Birthday: What Legends think about the Fastest Man on earth to score 10,000