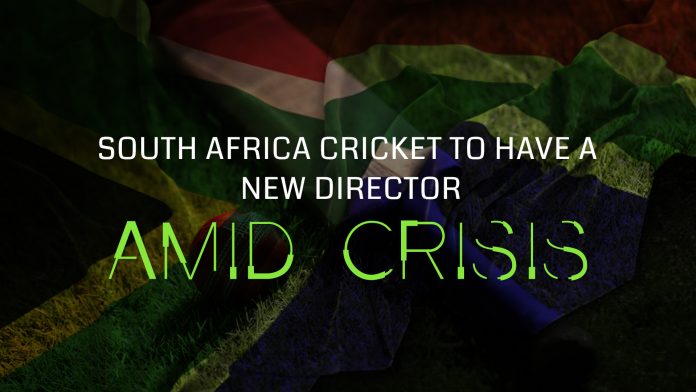 Cricket South Africa is going through a rough patch at the present time, and amid all the chaos, former South Africa skipper Graeme Smith is all set to take over as the new Director of Cricket. CSA president Chris Nenzani made the announcement telling everyone that Smith will officially take over as the new CSA Director of Cricket by Wednesday next week.

"I am happy to announce that we have engaged Graeme Smith and I am confirming that by next week Wednesday all of the negotiations around the contract terms that need to take place would have been concluded," said Nenzani after a special board meeting of CSA which was organized following a week of crisis for the organization.

“We still have these three days left for engagement on the specific issues around the contract.

“Him and CSA have both agreed that it is important that we conclude this by Tuesday so that on Wednesday we are able to announce to the public a certainty of how we go forward.”

Also Read: RUSSIA HAS BEEN HANDED A FOUR-YEAR BAN FROM ALL MAJOR SPORTING EVENTS BY WADA

The crisis in the board controlling cricket in South Africa continued right before the announcement with demands of removing current CSA President getting stronger. Cricket South Africa on Saturday appointed Dr Jacques Faul as acting Chief Executive Officer (CEO) replacing Thabang Moroe. The latter was suspended on Friday following allegations of misconduct.

Smith has previously shown interest in the top profile but then ended up withdrawing his name from the list. As per the reason given by Smith, he was unsure about no interference from CSA administration in his role.