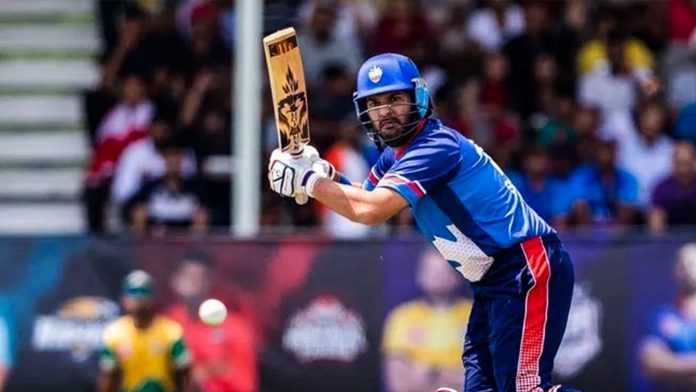 Nationals’ regular skipper Yuvraj Singh, who missed out the team’s last game is expected to return for the all-important game. If Yuvraj returns to the team, it is expected that Henriques who captained against Montreal Tigers will go back to the bench.

Winnipeg Hawks, on the other hand, didn’t have a great outing in the league stages, winning two of six games. Interestingly, the team had a better net run rate than Montreal Tigers which eventually helped them to make their way through to playoffs.

It is expected to be a high scoring encounter and ball is expected to come nicely onto the bat. However, the batsmen are expected to experience some lateral movement at the start of their innings and it is important for them to play initial overs carefully.

Players to Vouch for: