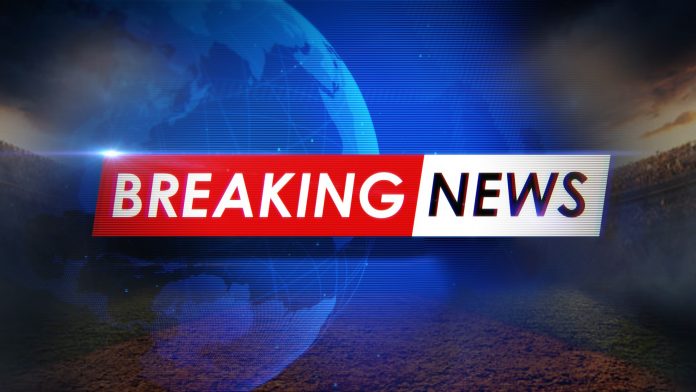 Team India will have a hectic schedule in the second half of the year. They will make travel to England for the World Test Championship final and 5-match Test series against the hosts. BCCI President has confirmed in an interview that team India will travel to Sri Lanka for 3 ODIs and 3 T20Is. It will be a white-ball assignment for India.

Indian Test squad will stay in England for a longer period, so BCCI will send a new squad for this series. New players will get a chance for this assignment. ODI series will be part of the CWC Super League and the T20I series will be played for the good preparation of the upcoming T20 World Cup.

"We have planned a white ball series for the senior men's team during the month of July where they will play T20 Internationals and ODIs in Sri Lanka," Ganguly said in an interaction.

Ganguly clearly stated that it will be a different side, which won't have anyone from the outfit that will be in the United Kingdom at that time.