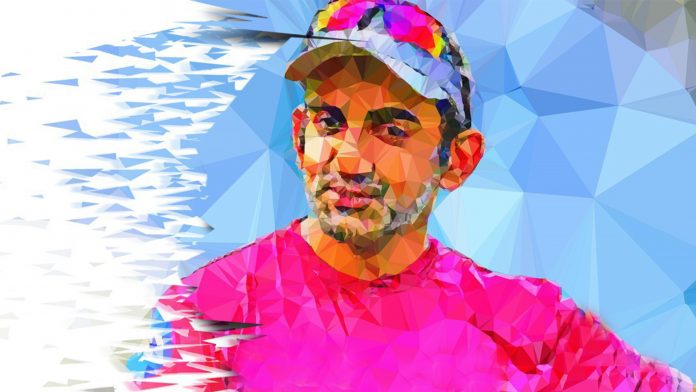 The cricket world on Tuesday witnessed the loss of another cricket legend when Indian cricket player, Gautam Gambhir announced to retire from all formats of cricket. With the announcement made on Tuesday, Gambhir put a full stop to his 15-year-long cricket career.

The player took to the social media platform, Twitter to announce his retirement mentioning, “The most difficult decisions are often taken with the heaviest of hearts. And with one heavy heart, I've decided to make an announcement that I've dreaded all my life.”

The player shared an 11-minute long video on the social media platform to unveil the news to his fans, teammates and rest of the cricket world. In the video, Gambhir is seen quoting, "The next Ranji Trophy game against Andhra will be my last day in the sun. It is coming to an end where it all started at the Feroz Shah Kotla ground."

The statement highlights the fact that the next Ranji Trophy game which is scheduled to start on Thursday between Delhi and Andhra at Feroz Shah Kotla, Delhi, will be the last game of the player.

The player last played a Test for India back in the year 2016 against England after which he was not given a chance & thus, we believe he took to the decision of bidding farewell to the game. Gautam in his video is seen talking about how hard the decision was for him.

"The thought has been with me day and night. It has traveled with me on flights like an irritable excess baggage, it has accompanied me to practice sessions, mocking at me like a menacing bowler. On certain other days, it has made my dinner taste horrible," Gambhir was seen saying in the video.

The player was one of the top-notch players of the team who helped India clutch the 2011 World Cup. We know, the legend will be missed to a great extent in the coming World Cup scheduled to be held in 2019. The year 2018 witnessed huge turning points in the cricket world, let’s see what all is yet to be witnessed. For more sports update stay tuned with us.