Four Reasons Why India lost the ODI series against Australia 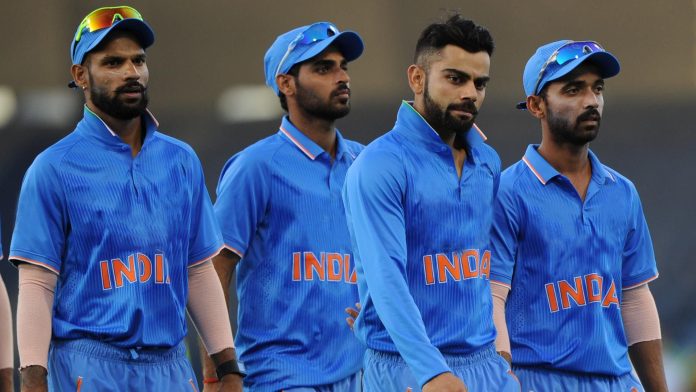 Australia managed to beat Indian on their home ground by 35 runs in Delhi on Wednesday. Australia managed to score 272/9 in their 50 overs as Usman Khawaja records another century for the team. All in all, this is not how India has wanted to leave things in their last ODI engagement before the World Cup.

India gave away 43 runs in the last four overs with frontline bowler Jasprit Bumrah giving 26 runs in his last remaining overs. This, in addition to five boundaries, gave the Australian team achieve a fairly huge total of 272.

India’s over-dependence on its wrist-spinning duo – Kuldeep Yadav and Yuzvendra Chahal who usually root out crucial wickets in the middle overs while keeping the scoring rate under check, proved ineffective in the last ODI due to pitch and weather conditions.

After losing the first two matches, Australians raised the bar in the next matches, displaying credible team effort. When the Australian bowlers failed to send the Indian batsmen to pavilion in Mohali, the Australian batsmen covered for that by completing the highest chase in their ODI history.

Even at the Feroz Shah Kotla, despite not putting a massive score, the Australian bowlers kept picking the wickets at vital junctures in the match and blocked the Indian batsmen from chasing the scores. This created enormous pressure on the Indian team that reflected in their performance at the field.

4. Too many experiments at India’s End

There are no doubts that India has done a lot of experiments with their Playing XI in this series. This was again on display when the young Rishabh Pant walked out to bat at No. 4 during India's chase. When Shikhar Dhawan and Virat Kohli were sent out of the field, India needed someone to support Rohit Sharma at the other end. Pant, however, couldn't curb his instincts and went for a floater from Nathan Lyon costing him and his team a priceless wicket at that point of time. There is a feeling that the aim of a balanced side that Kohli and the Indian team management wanted to achieve through experiments hasn't quite been successful.

Stay tuned to MyTeam 11 for more updates on sports