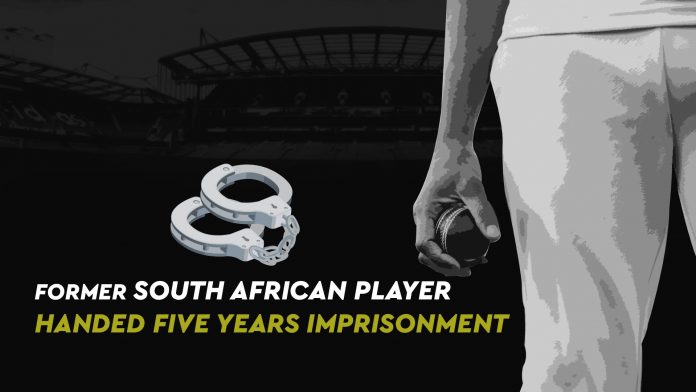 Former South African batsman Gulam Bodi has been handed five-year imprisonment by Pretoria Commercial Crimes Court for his involvement in spot fixing scandal in 2015. Bodi is the first South African sportsman to be sued under the Prevention and Combatting of Corrupt Activities Act of 2004, which was put in place in the wake of the Hansie Cronje match-fixing scandal.

According to reports, the 40-year-old player begged the court for mercy earlier after he was told he can be jailed for 15 years for corruption relating to sporting activities.

His international career for South Africa lasted for a very little time span. Bodi had only played two ODIs and a T20I for South Africa. He was all set to get his maiden Test cap in 2002 against West Indies but couldn’t make it due to a finger injury.

The player earlier felt guilty and called it the biggest mistake of his life.

"It's been a very big mistake in my life," he said after his initial suspension as he was trying to re-build his life by, amongst other things, selling potatoes.

"Cricket is something I love and know. I was a first-class cricketer for 18 years. You can't just kiss that goodbye,” Bodi added.