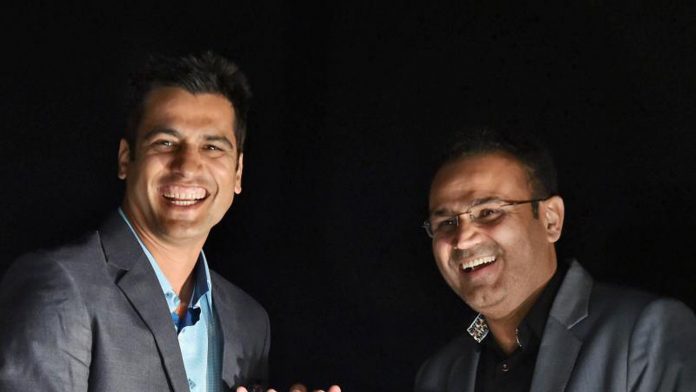 Amit Bhandari, a former Indian cricketer and the chairman of the senior selection committee of Delhi and District Cricket Association fell prey to an awful ego clash which led to massive destruction. It was during the U-23 selections held at St Stephen's Ground on Monday when Amit Bhandari was attacked in the New Delhi’s Kashmere Gate area.

The people who attacked Bhandari are believed to be the U-23 aspirants who were not selected by Bhandari during the trials. It is believed that in the feat of rage, those non-selected aspirants attacked Bhandari with iron rods and hockey sticks before he was rushed to the hospital by his co-selector Sukhwinder Singh. As of now, Bhandari is reportedly admitted to Sant Parmanand Hospital after he received injuries on legs and head following the dreadful attack. However, as per the reports, Bhandari is now out of danger but has sustained injuries.

The people who were present on the spot when the incident took place at around 1 PM during the selection trials for U-23 Mushtaq Ali Trophy reported that they could not get hold of the attackers. As per the reports, the assailants fled from the spot before they could be caught, leaving Bhandari severely injured.

A DDCA official took to the media announcing, "Around 1 pm, two-three players came to him (Bhandari) and started hitting him with a bat on his head. He was bleeding and was rushed to the hospital."

Talking about the incident, DCP Nupur Prasad said, "The selection committee was selecting players for Mushtaq Ali Trophy selection. One rejected player came to him and questioned why he was not selected. Then he started beating him (Bhandari). First, he used his hands, then used a stick to attack.”

"Let us wait what doctors have to say. We have not got any statement. Once we get it, we will be clear on the facts," she further added to her statement.

Traumatized Bhandari while talking about the incident said, "I've given my statement to the police. I've given them the reason of selection and the names (of attackers) as well."

Amit Bhandari has received a total of seven stitches for his wounds on legs & head. Bhandari is a former Indian player who has played 2 ODIs for the national team & now looks after selection of players. He runs a cricket Academy in New Delhi.

If you want to keep receiving the latest sports updates, then stay tuned to MyTeam11.