Forbes 2019: Virat Kohli, the only Indian in the list of Forbes highest paid athletes 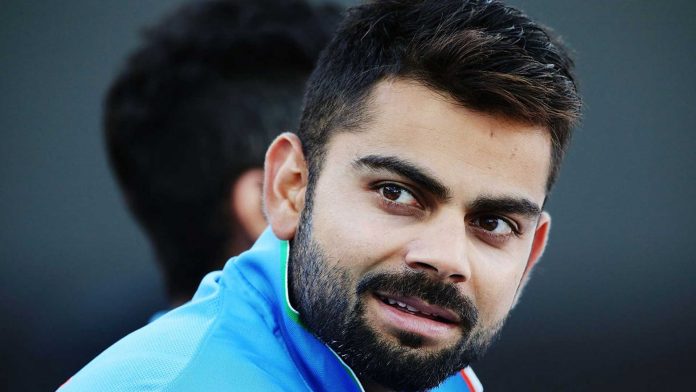 Like 2018, this year too, the Indian skipper, Virat Kohli becomes the only Indian to get a place in the list of highest paid athlete of the World in the Forbes list.

According to the Forbes report, Virat Kohli is at the last spot in the list of top 100 athletes. Barcelona and Argentina ‘s renowned footballer, Lionel Messi, claimed the top spot in the list. Over the previous 12 months, the 30 years’ old right-handed batsman, Virat Kohli’s total estimated earnings are $25m. Out of this amount, $21m earnings is from endorsements and $4m from salary and winnings.

Meanwhile footballer, Lionel Messi replaced the former boxer, Floyd Mayweather, after earning $127m via endorsements and salary. Apart from this, the iconic footballer is ahead of the Juventus and Portugal superstar, Cristiano Ronaldo, who is at the second place in the list with a total annual income of $109m.

The athletes are selected across 25 countries from 10 different sports. From the last three decades, Forbes has tracked the athletes leading the list of earnings. Since 1990, only seven athletes have claimed the top spot. American Professional golf player, Tiger Woods landed in the top rank for 12 times.

Follow MyTeam11 for more updates and latest happenings in the Sports World.