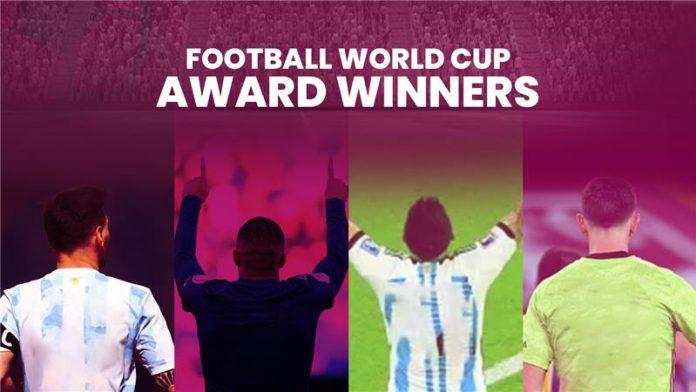 Argentina’s triumphant win at the 2022 Football World Cup in Qatar will go down in history as one of the most remarkable and unforgettable moments in football. In a nail-biting final against defending champions France, Argentina triumphed in a dramatic penalty shootout, with Argentine L. Messi scoring twice in regular time and also netting in the shootout to secure the win for La Albiceleste.

Messi’s heroics in the final took his total goal tally for the tournament to an impressive seven, earning him the Golden Ball award for being the best player of the World Cup. This marks the second time Messi has received this honor, having also won it in 2014.

Throughout the tournament, Messi impressed everyone with his dribbling and speed. There were many instances when Messi turned back time and created many chances for his team.

Mbappe put on a memorable performance in the 2022 FIFA World Cup final, scoring a hat-trick to help France stage a comeback against Argentina. The 23-year-old striker, shone on the pitch, scoring a total of eight goals throughout the tournament and earning the Golden Boot as the top scorer.

Mbappe’s hat-trick in the final made him only the second player in history to achieve this feat in a Football World Cup final, following in the footsteps of England’s G. Hurst, who scored three goals in the 1966 final against West Germany.

Argentina goalkeeper E. Martinez was named the best goalkeeper of the Football World Cup, having secured three clean sheets and saved three penalties, including one in the final shootout.

J. Rimet first introduced this award back in the 70s as part of his goalkeeping competition during the Summer Olympics held in Mexico City that year. Since then, there have been 53 different recipients, including all-time greats such as L. Yashin, D. Heatley and G. Buffon.

The Young Player Award is awarded to the best young player of the tournament. It was first awarded in 2006 and has been won by C. Ronaldo and G. Bale. Moreover, Kylian Mbappe won it for France in 2018.

In the 2022 edition of the Football World Cup, Argentina’s E. Fernandez received this honour for his outstanding performance. The 21-year-old midfielder played in seven games, including the finals. In the final match of the World Cup, Fernandez completed 77 passes and 10 tackles on the field.