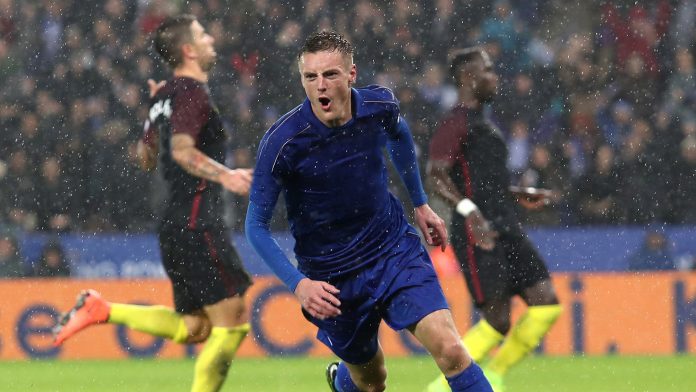 Manchester City is holding the longest winning streak this season, with their back to back 12 wins, scoring 27 goals. Manchester City is at 2nd spot in the points table with 92 points while Leicester city is at the 9th spot with 51 points.

Kevin De Bruyne is out for the home side as he continues with his injury. Bernaldo Silva might be included as a mid-fielder in place of him. Other than him, inclusion of Fernandinho is also not sure. He could be replaced by Gundogan for holding the mid field position.

Daniel Amartey is the only player who is injured and will be not (be) available for the team. Hamza Choudhary after a good performance in the last match will be hoping to retain his position for the match.

In the last four matches, Manchester city has upper hand on Leicester city. They have won 3 times except the 2-1 loss in December.

Let’s see what happens this time. Whether Manchester city will make it 4-1 or Leicester city will give a tough fight to the home team. Rest the time will tell.

Till then, Follow MyTeam11 for more information and updates about latest happenings in the sports world.