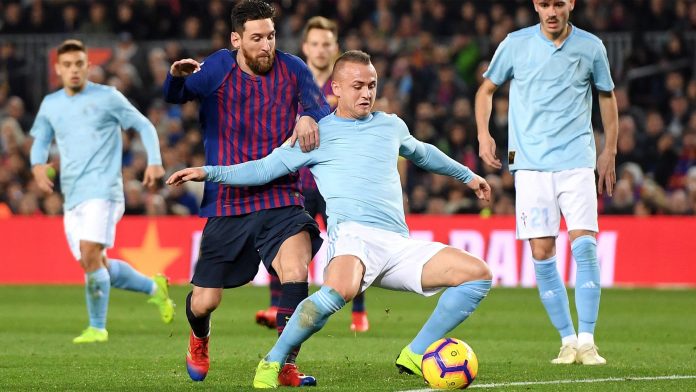 After defeating Liverpool in the semi-finals of Champions League, Barcelona will play their first La Liga match, on the other hand, this match will be important for Celta de Vigo whose last two matches against Leganes and Espanyol which ended in a draw. Besides this, relegation danger is also revolving around them due to their average performance.

Barcelona already has one foot in the finals, thanks to their 3-0 victory against Liverpool. As far as team combination is concerned, then due to the suspension of regular midfielders Ivan Rakitic and Sergio Busquets, two changes are a must for the team. Riqui Puig and might replace them.

Talking about the team combination of Celta Vigo, then they do not have any injury concerns. Under the spotlight will be, Aspan, who has been the main reason of Celta Vigo’s turnaround since his return from injury.

Let’s see what happens in the faceoff between Barcelona and Celta Vigo. Whether the host will showcase their best performance to end Barcelona’s winning streak or the visitors will come-up as even more stronger.

Follow MyTeam11 for more information and updates about the latest happenings in the sports world.