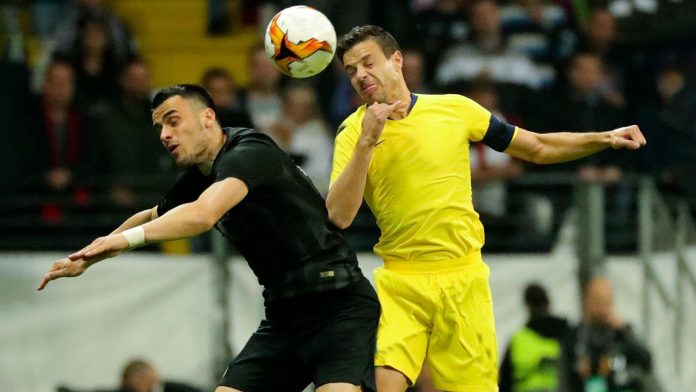 Chelsea, the 2013 Europea league winners have not lost any match in their previous five face-offs. Playing at home, their records even gets more splendid. In the last 10 matches played at Stamford Bridge, they have not lost even a single match. On the other hand, Eintracht Frankfurt has managed to register only a single victory in their last 5 matches.

Mid-fielder, N’ Golo Kante, due to a hamstring injury will not be a part of team. Other than him, Rudiger and Hudson-odoi will also be not available for the match. No players are suspended.

Injury has been a major concern for Frankfurt. Striker Sebastien Haller, suffering from pain, is not available for the selection. Other than him, Marc Stendera, Marco Russ and Taleb Tawatha are already out due to injury. No players are suspended.

Chelsea will be looking to continue with their unbeaten streak whereas Frankfurt will aim to get tickets of the European finals since 1980. Let’s see which team delivers their best performance today.

Till then, Follow Myteam11 for more updates and information about the latest sports stuff.