European Cup 2020 – Fixtures, Teams, Players: All You Need To Know 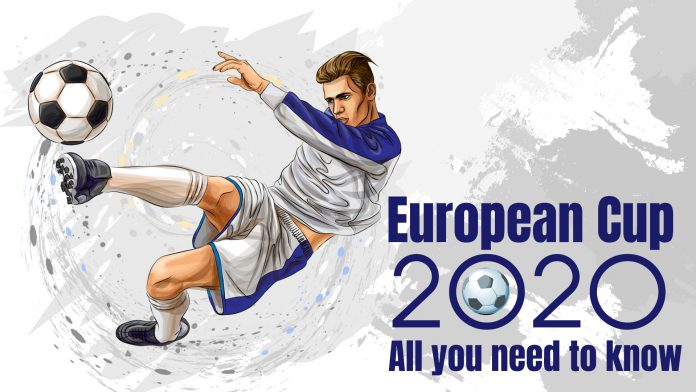 Around 2.5 million tickets for the European Cup 2020 have already been sold out! It clearly shows how excited football fans are for this tournament that aims to offer an exhilarating experience. The draw for the European Cup 2020 final tournament took place at ROMEXPO in Bucharest on 30th November. Twenty teams are confirmed in the final tournament via the European Qualifiers, running from March to November 2019. Four more countries are likely to join the league, with the decisive play-offs to be staged in March 2020.

Here are the names of the qualified teams:

Key Players Of All The Groups

The format will be the same as the last edition of the tournament held in 2016. The top two teams in each of the six final groups will proceed to the round of 16, then the teams will enter the straight knockout fixtures. European Cup opens in Rome on 12th June 2020 at 21:00 CET (Central European Time) with the semi-finals and final being conducted in Wembley Stadium, London, England for the second time.

The seedings are based on overall European Qualifiers rankings, which is determined by a number of parameters. The points taken into consideration for seedings are: the final position in group, points, goal scored, goal difference, away goals scored, number of wins, number of away wins, lower disciplinary points total and the team’s position in overall league rankings.

The tournament is scheduled to be held across the continent for the first time in the competition's 60-year history, with 12 host cities. The host nations that qualify or could quality via the play offs are placed automatically in the following groups: