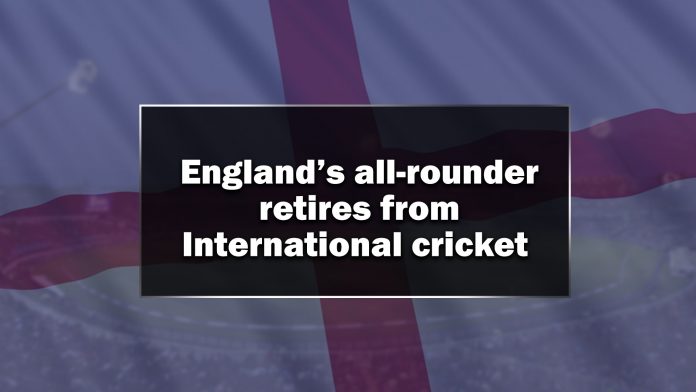 33-year-old England women cricket team all-rounder, Jenny Gunn has announced her retirement from international cricket. Since her debut in 2004, she has played 259 matches for England across all three formats. For the last time she entered the field for England was against West Indies in June.

"I have made one of the hardest decisions and decided the time has come to retire from international cricket. I started as a young kid playing the game I loved for fun and I could only dream of becoming a professional cricketer," Gunn stated.

ALSO READ: "I HAD NEVER EXPRESSED MY ASPIRATIONS FOR THIS POST," SAYS SOURAV GANGULY

Further she added "I've been lucky enough to play in some great teams and to be part of some amazing battles over the years, but as a small girl I always said I wanted to put a World Cup medal next to my dad's European Cup winner's medal, and there are now three of them next to his on the mantelpiece."

"Jenny has been the most tremendous servant to England women's cricket throughout the 15 years she has played," said Clare Connor, the ECB's managing director of women's cricket.