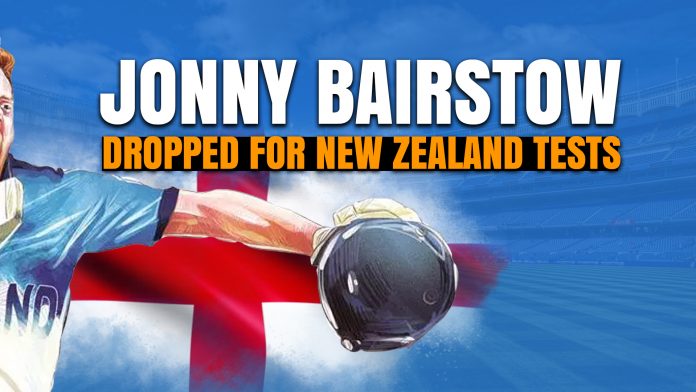 After levelling the series against Australia in the five-match Ashes Test series, England team is all set to take on New Zealand in their home conditions. The Englishmen have been able to dominate in home conditions and will be looking to continue their stint in the first away series after World Cup triumph at Lord's. The team will play five T20 Internationals and two Tests which is scheduled to start on November 1. However, the visitors will play two practice T20Is before they take on Kan Williamson's men.

James Anderson continues to recover from a calf injury and will work towards proving his fitness for the tour of South Africa in December. Jason Roy, who missed the final Test, has also been dropped. With Bairstow absent, Jos Buttler will take the gloves.

The Yorkshire keeper-batsman averaged just 23.77 in the recent Ashes series in keeping with a downturn of form that has seen him hit just three hundred in his last 56 innings (since the start of 2017). He does, however, make the T20 squad.