Emerging players from IPL 2019 that you must place your bets on! 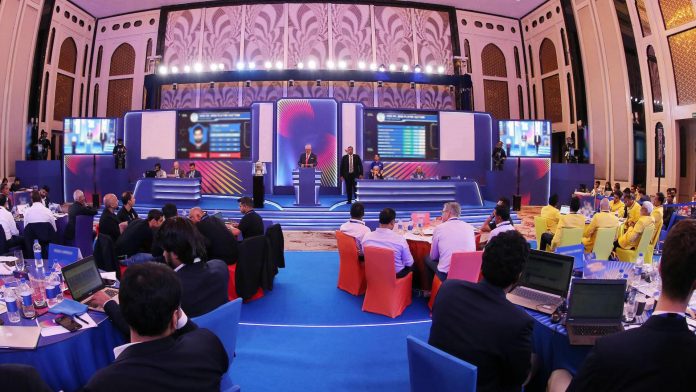 IPL was created to bring in the biggest celebrities of the cricket world under one giant roof through a unique allotment system- auctions. But the game witnessed some fresh talent from within the country. IPL worked as a platform where you could earn big cash and also chase your chance of playing for team India. IPL now serves as a mode of recruitment for fresh cricketers. Manish Pandey, Kuldeep, Chahal and the likes of Sanju Samson are all great findings of IPL. So who will we see shining in this year’s IPL. Here’s a list of players who are likely to score big and make a name for themselves in this giant country:

This young lad came into limelight first when Nagarkoti appeared in the Under19 World Cup and immediately took over the country with his pace. KKR has paid an amazing 3.2 crores for this promising pacer. He has a lot to justify though, his price tag and the hype that revolves around him.

He comes from the city as Sachin Tendulkar and was picked up by Royal Challengers for a massive 5 crores. He is an all-rounder who can sweep your game with his batting skills and bowling attributes.

This 17-year-old wicketkeeper and batsman was picked up for a huge sum of 4.8 crores. He came to light when he smashed a massive 298 against just 301 balls. This explosive batsman is coming to IPL with some amazing drives up his sleeve.

Taken up for a massive 6.2 crores and was the most demanded player for this season. Last season, Ishan scored over 300 runs with three half-centuries. Let us see what Ishan has in his bag this year.

Varun Charkravarty is the Biggest Card this season and was auctioned for a huge 8.4 crores. This mystery spinner took 22 wickets in just 9 matches. Will he live up to the hype- we hope he does.

What are your best picks for the upcoming season of IPL? Keep watching this space for all kinds of cricket news.