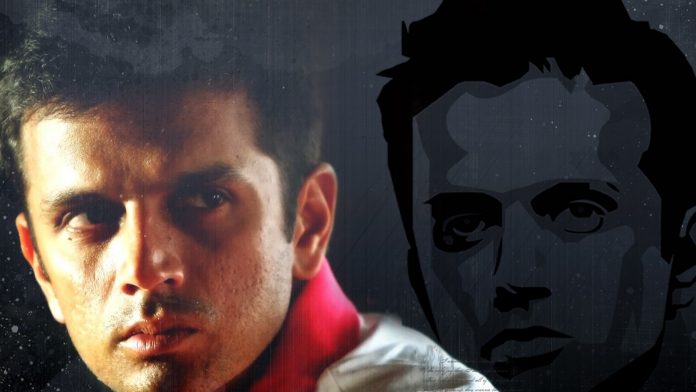 Rahul Dravid, the man who was always at the rescue of Team India when in need, is celebrating his 46th birthday on Friday. From hitting hard sixes to playing like he owns the ground, Dravid got his name written in golden letters in the history of cricket. Well, to contribute towards the happy day of the legend we have accumulated some of the sayings of famous cricketers who appreciated Dravid’s efforts, see below.

1. Glenn McGrath: “If there was one Indian player who could get a direct entry into the famous Australian team of the late 90s, it would be Rahul Dravid.”

2. Harsha Bhogle: “If Tendulkar’s life is about enthusiasm, Dravid’s is about determination. If Tendulkar is the child splashing colour about with glee, Dravid is the scientist in a relentless search for progress. He might seem weighed down but that is his style, and it is a style that has served him and his team handsomely for almost 15 years. Tendulkar might have been a Formula One driver or a striker in a goalmouth, Dravid would have been an Olympic shooter.”

3. Matthew Hayden: “All this going around is not aggression. If you want to see aggression on the cricket field, look at Dravid's eyes.”

4. Shane Warne: “Rahul Dravid being known as ‘The Wall’ is pretty spot on. ‘The Fortress’ could also describe him. Because once Rahul was set, you need a bowling equivalent of a dozen cannon blasting all at once to blast him down.”

5. Sachin Tendulkar: “He is a perfect role model for youngsters. He has set a great example for all of us to follow. We are all trying to follow that path.”

6. Shoaib Akhtar: “Even though Sachin is great, I have always found Rahul more solid and hard to get out. He has a solid defense and plays less shots than others. When a batsman plays less shots then it is tough to get him as he makes less mistakes.”

7. Navjot Singh Sidhu: “Some succeed because they are destined to, but Rahul Dravid succeeded because he was DETERMINED to.”

The player seems to rule the cricket world even after his retirement. We wish Rahul Dravid a very Happy Birthday and wish him all the joys & happiness of life. If you want to stay updated with the latest sports stuff, then stay tuned to MyTeam11.

Share
Facebook
Twitter
Previous articleIPL Update: Only 3 Home Matches for Franchises; IPL to be Held in India despite Elections
Next article“Gentleman of Cricket,” Dravid turns 46, A look back at the journey of Team India’s prominent Gem