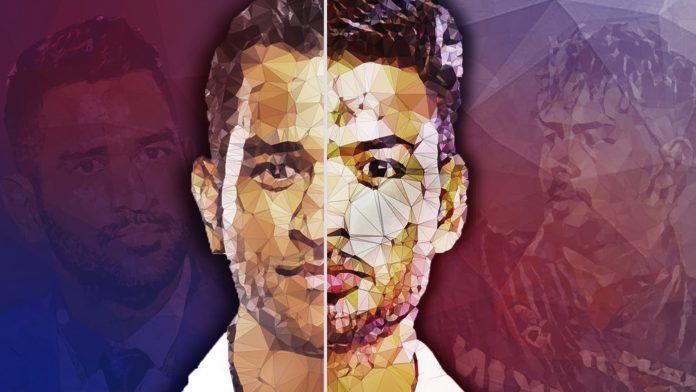 Time flies in a blink of eyes, it seems like it was yesterday when Dhoni joined the team as a keeper-batsman and then took over as the captain of team India, leading the team to become World Cup champion after a long wait of 28-years. Now, the rumors are that captain-cool is planning to wrap his things up and bid farewell to the cricket world opening the gateway of opportunities to the young shining stars in the team.

Reports to be believed, looking at the deteriorating performance of the 37-year-old keeper-batman who is known for his splendid finishing style, the Board of Control for Cricket in India (BCCI) is thinking to let MS Dhoni take rest for the upcoming 5-matches ODI series against West Indies.

Also, as per the recent announcement made by BCCI which comprised of the 14-player squad for the first two ODIs against West Indies, Rishabh Pant was seen making his way to the team as a part of the squad. The inclusion of Pant in the team has given way to speculations of MS Dhoni being replaced as the team India wicket-keeper.

20-year-old Pant who was initially named in the squad when India toured West Indies back in the year 2017 but unfortunately didn’t get a chance to showcase his class. Later on, he failed to leave a mark on-field with his T20 debut but then became the shining star amid India’s tour to England. Amid a trail of humiliating Test defeats in England, Pant outshined in the 5th Test of the series scoring boundaries with the very second ball of the first innings of the last test held at The Oval, scoring a century. This blast in England was later on followed by a total of 92 runs off 84 balls on home soil in the 1st Test against West Indies.

Clearing the bluff about the inclusion of Pant in the team for the upcoming ODI series, chief selector & former Indian wicketkeeper, MSK Prasad mentioned that as of now, Pant is selected as a middle-order batsman to make the finishing game strong, but if needed he’ll be the backup wicket-keeper. He further added that ahead of the 2019 World Cup both Dinesh Karthik and Rishabh Pant have been given opportunities, to facilitate the selection of second slot keeper to replace MS Dhoni who is expected to quit after the World Cup.

The inclusion of Pant in the team is purely as of a batsman, but in a turn of events, we can see him behind the stumps. In case, the player manages to demonstrate a powerful performance in the 5-matches ODI series, we can see him replacing the legendary keeper-batsman in coming times. Until then keep watching this space for more cricket feeds.