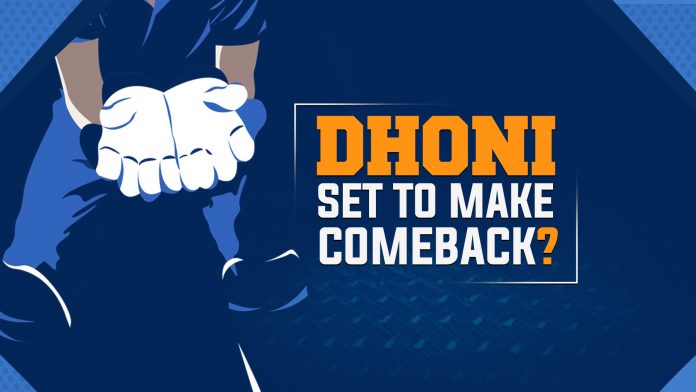 The recently concluded series between India and Bangladesh was a thrilling affair as India handed Bangladesh a hard-to-recover defeat. India registered two consecutive victories by an innings. However, it has now become the news of yesterday, and presently the news of Bangladesh Cricket Board (BCB) approaching Board of Control for Cricket in India (BCCI) with an unusual request has been doing the rounds.

Bangladesh is looking forward to hosting a series between Asian all-star XI and World XI in the coming year as a part of celebrations for the 100th birthday of Father of the Nation, Bangabandhu Sheikh Mujibur Rahman. The series will have 2-games played in Mirpur on March 18 and March 21, respectively.

As per the media reports, BCB has asked BCCI to allow some big names from the Indian cricket team to be a part of the Asia XI for the upcoming series. The Bangladesh Cricket Board wants the likes of Dhoni, Virat Kohli, Jasprit Bumrah, Hardik Pandya, Ravindra Jadeja, Bhuvneshwar Kumar and Rohit Sharma to join the series as a part of the Asia XI.

It was additionally informed that the board is in talks with other countries for the same. Also, the board went a level ahead claiming that the series might mark Dhoni’s comeback in the international cricket world, as the player has sidelined himself from the game after the 2019 World Cup Semi-final.

“The dates of the matches have been finalised. The matches will take place between March 18 and March 21. We have not contacted anyone yet, but players from India, Pakistan, Sri Lanka and Afghanistan will take part alongside the Bangladesh cricketers in Asia XI,” Nazmul had said.

It will be exciting to see how BCCI reacts to this request of BCB. Will BCCI accept the request or the plea will be rejected?