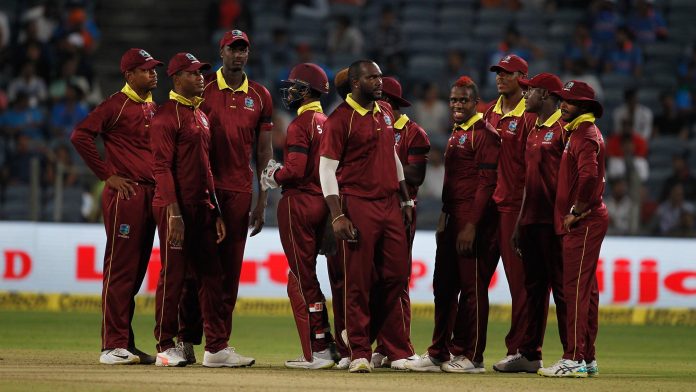 Chris Gayle has been named in the 14-member squad for three-match One-Day Internationals series against India starting from August 8. Before the ODI Series against England in March this year, Chris planned to retire after the ICC CWC 2019, but amid the World Cup, he changed his mind made himself available for MyTeam11 West Indies-India series.

“Chris is a very valuable player, and he brings a lot of experience, a lot of knowledge, he lends a lot to any dressing room, and it is great to have him in the squad,” interim West Indies head coach Floyd Reifer said.

Apart from him, West Indies have included left-hander opener John Campbell, all-rounder Keemo Paul and right-handed batsman Roston Chase in the squad. West Indies team didn’t have a good World Cup as the result of which the board has dropped Sunil Ambris, Darren Bravo, Shannon Gabriel and Ashley Nurse whose performance was below expectation.

“We have to start planning now for the World Cup in 2023, and we are looking for a solid squad that we can work with over the next four years. We want to build them into a consistent winning team in this format so that they have a real chance of success in 4-years’ time," Reifer said.

The first of three matches of the series will be played on August 8 at the Guyana National Stadium, and the rest on August 11 and 14 at the Queen’s Park Oval in Trinidad.