Cristiano Ronaldo – Player who scripts his own manual 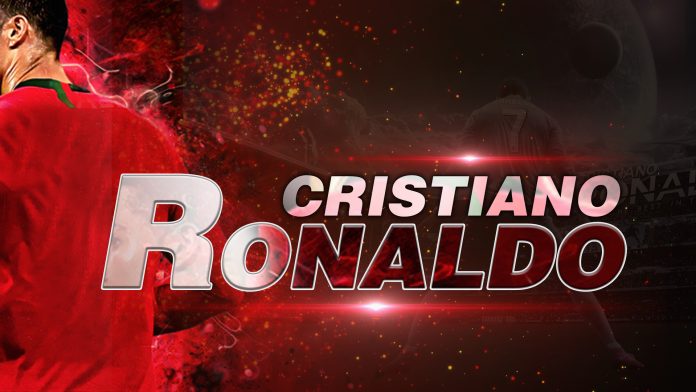 Portugal skipper Cristiano Ronaldo took his International tally to 93 when he scored four times to give the European champions a 5-1 win away to Lithuania in their Euro 2020 qualifier on Tuesday. Playing his 161st International game, the 34-year-old notched up his eighth hat-trick for his country and the 54th of his remarkable career to helping Portugal through what had threatened to turn into a frustrating evening.

“I scored one goal against Serbia and four today and what I want most is to continue like this,” said Ronaldo, who converted an early penalty and then added three second-half goals.

ALSO READ: "I am pretty good at taking responsibilities," says Deepak Chahar ahead of T20 series

“Ronaldo is the best player in the world, this is clear and unmistakable proof," said the Portugal coach Fernando Santos.  Coach not only went onto to script Ronaldo's character on fielder correctly but has also been able to define the star sensation superbly in one sentence.

A five-time Ballon d'Or winner among numerous other honours in a remarkable career, Ronaldo's standing in the game is often debated alongside Barcelona captain Lionel Messi. But it wouldn't be wrong to say that the former has been able to stamp his authority and lead from front.