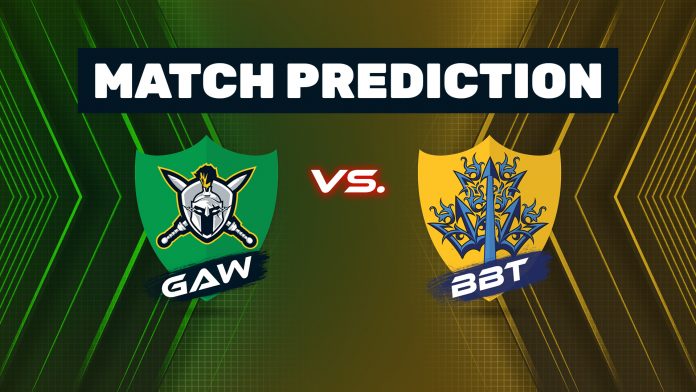 The Caribbean Premier League has now entered the penultimate stage as the Guyana Amazon Warriors take on Barbados in the first qualifier on Sunday at Providence Stadium in Guyana. The team which manages to grab two points here will make their way to the final and others will take on the winner of Eliminator in qualifier 2. Guyana Amazon Warriors have been able to perform well under pressure and haven't disappointed their fans in the league thus far.

Barbados Tridents, on the other hand, need to perform well collectively if they look to upstage Warriors on their home soil. Jason Holder-led team will be hoping for some heroics from Shakib Al Hasan who was absolutely magnificent against Afghanistan last month.

The pitch in Guyana has provided significant assistance to the spinners. And it tends to get slower with every passing over. Both teams have defended totals efficiently and would want to bat first after winning the toss. Since it’s a day-game, the strip may help the spinners even more. The pacers will have to work hard. There will be chances of rain in the morning with the temperature in the 30s.