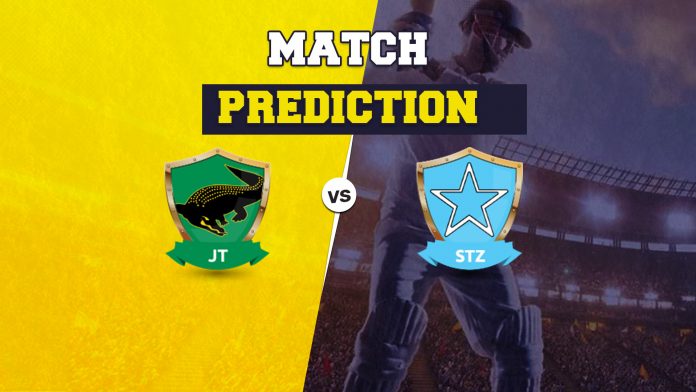 The on-going season of CPL is moving forward, and the games are touching new levels of excitement. In the upcoming game of the CPL, scheduled to be held on September 13, Jamaica Tallawahs will be locking horns with St Lucia Zouks. The game will begin at 5:30 A.M. IST.

Despite having an abundance of talented players, Jamaica Tallawahs’ current season has bene quite substandard. They have participated in the two matches till now and couldn’t make it to victory in any of the matches. On the other hand, St Lucia Zouks are also sailing in the same boat as their opponents. They too haven’t won any of the two matches they’ve played. Thus, the upcoming match will be a victory for either of the two teams.

The match is scheduled to be held at Sabrina Park, Kingston, Jamaica. The pitch in known for its nature of supporting the fast bowlers. The trend here is to pick fielding first after winning the toss. Thus, the same is expected in the upcoming match.

A clear sky is expected with no chances of rain. The temperature will be around 29 degrees Celsius with wind blowing of 14km/h.