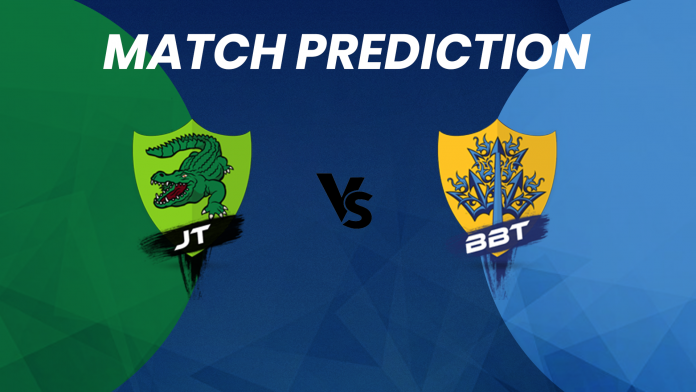 The bottom two teams of CPL 2019 will battle it out in the 12th match with the aim to improve their standings in the points table. The game will be played at Sabina Park, Jamaica and the live-action will start at 10:30 PM IST.

In the previous matches played at this venue, huge scores were recorded. The score of 180+ is on the cards for this match also.

The weather forecast suggests a cloudy condition on match day with possibility of rain. The temperature will hover around 27 degrees Celsius while the humidity is expected to be 75%.