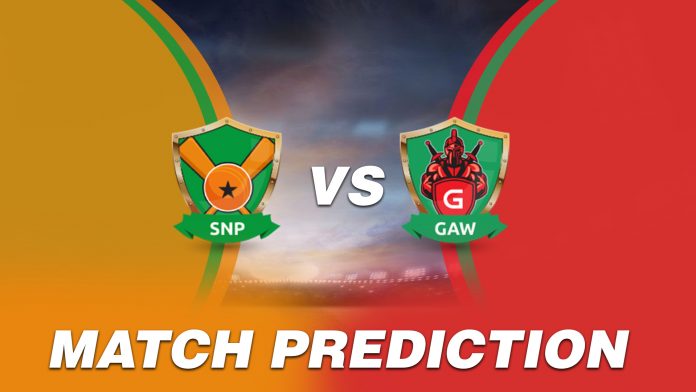 Caribbean Premier League is off to a scintillating start with bat and ball doing all the talking. The West Indies players have been able to show their class at the biggest stage – and has certainly been reflected why they are known as the power cricketers. With ball getting deposited in the stands and bowlers doing their celebrations – the ongoing season has been a pure delight to watch.

With this, the focus shifts to the weekend game as St Kitts and Nevis Patriots take on Guyana Amazon Warriors at Basseterre in St. Kitts. The former has been off to a horrific start, winning just one-off four games. Guyana Amazon Warriors, on the other hand, have been able to outclass their opposition on all occasions thus far, occupying the top spot in the points table. However, this remains to be seen of the team can continue their dazzling run against hungrier St Kitts and Nevis Patriots.

The forecast weather for Sunday is much better than previous days. The skies are to be clear throughout the day and high temperatures are expected. There are chances of the showers and drizzle in the afternoon but could disappear by the start of the match.

The pitch is once again expected to help the team batting first as chasing has been a little on Basseterre track. It is expected to assist the bowlers at the start of the innings but as the ball will get old, it is expected to become a batting paradise.