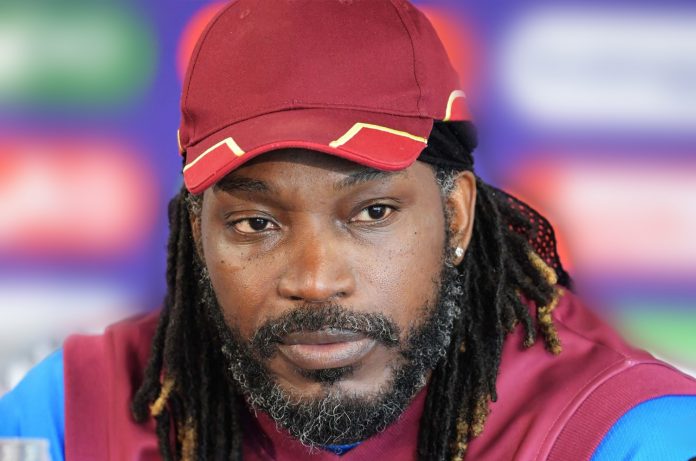 In February this year, Universal Boss, Chris Gayle said that he would retire from One-Day International cricket after the World Cup 2019. However, the star West Indies batsman has changed his mindset and extended his retirement.

The big West Indies batsman, Gayle has not played a Test match since September 2014, and also didn’t play One-Day games for two years before his return to the international side in 2017.

Chris Gayle has scored 7215 runs in 103 Test matches appearance for his national side at a healthy average of 42.19 and 10345 runs in 294 One-Day Internationals. Talking about his T20 career, then till now he has played 58 matches and scored 1627 runs. Apart from this, he is one of the six players to score a double century in One-Day Internationals and the first to score it in the World Cup tournament.

The Indian cricket team is scheduled to play 2 Tests, 3 ODIs and 3 T20Is, starting from 3rd August 2019 in the Caribbean.

Till then follow MyTeam11 for more updates and information about the latest happenings in Sports World.