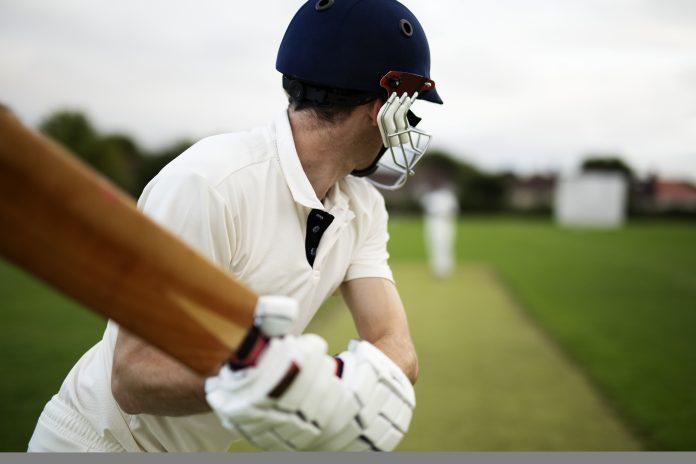 The rivalry between England and Australia stems from various personal grudges and sheer will to dominate one another. The two teams are currently one of the best in world cricket. But whenever these two teams face each other, the world stands still. So, today we’ll look at the Biggest Cricket Rivalry: England vs Australia.

The two teams have been at each other throats for over a century, yes you read it write. In the current scenario, the players from both teams have managed to keep their emotions in check while playing against each other. However, back in the day, a match between England and Australia meant a war.

The England-Australia rivalry is amongst the longest and hardest battles in the world. The two nations have collided in numerous sporting disciplines and have had countless contests.

History of the Ashes

The rivalry started when in 1868 an article written in the British Daily Telegraph stated “Nothing of interest comes from Australia,”. Since that time, the two teams have collided. However, the rivalry started to take shape when the ‘Ashes’ started.

In 1882, the England team suffered their first home defeat in a Test match against Australia. Following that defeat, an English journalist stated, “The body and contents will be cremated and the ashes sent to Australia“. Listening to this, the then-England captain vowed that he would “recover the ashes”, eventually, he received the iconic ‘urn’ of the Ashes trophy.

Since then, the two teams have played Ashes. The two nations meet roughly every two years in five Test matches. Eventually, the winner of the contest claims one of the most famous trophies in sport – the Ashes urn. The Ashes is held alternatively in England and Australia. Australia has a slight edge on England with Australia leading the series 130-106.

In 2010, both these teams fittingly met in the finals of the 2010 World T20 Cup. The English Lions won the match and defeated the Kangaroos by 7 wickets. This win is one of the most significant wins in the history of English cricket.

Batting first, the Australian side set the target of 148 runs at the Bridgetown stadium. D. Hussey (59 runs) and C. White (30 runs)were the ones who helped the Australian team to reach such a total. The English Lions won the match comfortably, all thanks to C. Kieswetter (63 runs) and P. Pietersen (47 runs).

So far in the 2022 World T20 Cup, both teams have suffered losses. However, Australia has a relatively better momentum than England. Recently, England suffered a cruising defeat against Ireland. Meanwhile, the Kangaroos defeated Sri Lanka in style.

In 2021, Australia won the World T20 Cup for the first time. Playing in their home ground will surely give the Aussies a leg up over the other teams. However, the England team has a handsome record playing on these Australian pitches.

The two cricketing giants are scheduled to meet once in the Group Stage matches. However, the fans might get lucky and see these two meet again in the knockout stages of the tournament.

So, this is the elaborative cricket history between the two teams. Surely, the rivalry between England and Australia is probably one of the oldest (and longest) running rivalries in the sport.

Now, you can participate in Australia vs England match by creating your teams on MyTeam11. Make your teams in the 2022 World T20 Cup and get a chance to grab big winnings and exciting prizes. Keep playing, keep winning!