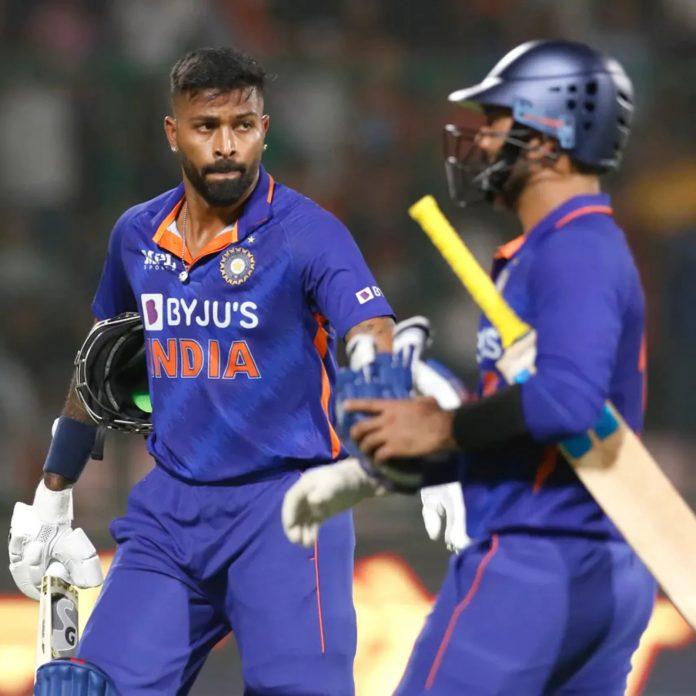 Back in the day, the players and the fans were hardwired to witness lengthy matches in form of Test matches and ODIs. However, ever since the T20 format took place, the cricket world has changed drastically. It is common for fans to witness some fireworks from batters across the nation. So, today we’ll take a look at the Best Finishers in World T20 Cup.

We are including the players who are playing in the 2022 World T20 Cup and have helped their teams register a win when all odds were stacked against them.

So, here is the list of best finishers in World T20 Cup:

Shanaka is an explosive middle-order batsman and steady right-arm seam bowler. The 31-year-old power-hitter has pulled his team out of many sticky situations. Perhaps, one of his best batting performances came in this year’s Asia T20 Cup when his magnificent batting helped Sri Lanka lift the trophy, beating Pakistan.

Although Shanaka comes to bat in the middle order, he has an excellent batting record in T20I matches. So far the right-handed batter has scored 1,163 runs with a strike rate of 118.79.

The rise of H. Pandya seems unreal. Starting from Indian T20 League, Pandya has now become a mainstay player for the Men in Blue. 2022 has been a tremendous year for the power-hitter. Pandya has proven time and time again that he is an asset, especially as a finisher.

Recently, Pandya helped team India register a win against Pakistan in a nail-biting contest. The 29-year-old all-rounder has the ability to turn yorkers in a full toss and knock the ball for a maximum. In T20Is, Pandya has scored 989 runs and has hit 54 sixes so far.

Karthik, also known as DK, is currently enjoying a career revival. The wicket-keeper-batsman comes toward the end of an innings and knocks every ball out of the park. In recent years, DK has performed for team India and in the Indian T20 League.

Wade’s performance has been quite a significant journey. He went from being a Test wicket-keeper to a middle-over specialist in T20I matches. Perhaps, his biggest win as a batsman came when Australia won the 2021 edition of the World T20 Cup.

Wade played a crucial role in the semi-final of the 2021 World T20 Cup. Pakistan troubled the Kangaroos and it looked like the Men in Green will emerge victorious. However, Wade finished the match when he scored 41* runs off 17 balls, hitting 4 sixes in the process.

Miller, also known as Killer Miller is currently the best finisher in the 2022 World T20 Cup. The hard-hitting left-hander has the ability to clear every cricket boundary on this planet.

Miller performed tremendously well in the Indian T20 League. The South African batter played for Punjab for eight years, scoring over 350 runs in each season between 2013 and 2015. In his T20I career, Miller has scored 2,069 runs with 2 centuries in his bag.

So, these are the best finishers in World T20 Cup and the fans are eagerly waiting for their favourite hard-hitting batsman to perform. Now, you can sit at home and let these players bring you exciting rewards and big winnings on MyTeam11! Make sure you create your teams with these players and win big on MyTeam11.