Best Cricket Coaches of All Time 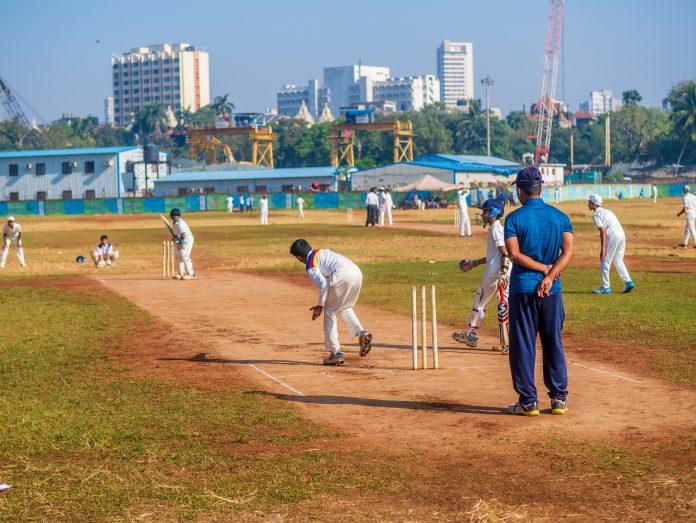 The players in the cricket game are only as good as their coaches. A coach plays a vital role in a team’s success. Coaches are responsible for drafting the playing XI and what major changes are required for the team. In the history of the World T20 Cup, there have been various coaches that turned the fate of teams and won trophies. With that being said, today, we’ll take a look at the best cricket coaches of all time.

Buchanan was perhaps the most unlikely person to coach the Australian team in the late 1990s and early 2000s. A university lecturer by profession, Buchanan had a brief career as a cricketer in the late 70s. He played for Queensland and played 7 matches for the team from 1978-79.

Even though Buchanan’s cricket career was not a hit, he had a knack for coaching cricket players. He started his coaching career in 1978 when he played and coached the team called Oldham in the Central Lancashire League.

Buchanan was appointed as coach for the Australian team in 1999. During his initial run, Buchanan produced excellent results for the team when they won 15 out of 15 games. Under his guidance, the Kangaroos won three World ODI Cups,  their first-ever Champions Trophy. His unorthodox tactics proved fruitful when his team won a world-record 16 consecutive Test match victories and 23 ODI victories in several tournaments.

The Sri Laka-born cricketer was an asset to the Australian batting side in the 70s. Whatmore’s family migrated from Sri Lanka to Australia where he began his first-class career. In his playing days, Whatmore hit 10 centuries and became a dependable batter; however, his coaching career is more celebrated compared to his playing days.

Whatmore has an elaborate career in coaching. The Australian batter has coached the teams of Sri Lanka, Bangladesh, Pakistan, Zimbabwe, Singapore, Nepal Kolkata and Vadodara.

Whatmore’s biggest achievement as a coach came in 1996 when he coached the Sri Lanka team, who won the World ODI Cup that year. From 2003 to 2007, Whatmore coached Bangladesh’s national team and completely revamped the team under his jurisdiction. In the 2007 World ODI Cup, the Bangladesh team shocked the masses when they defeated Australia and South Africa.

In 2012, Whatmore coached Pakistan where he helped the team win Asia Cup after beating Bangladesh in the final match.

Kirsten was a decorated batter during his tenure in the South African squad (1993-2004). In South Africa, Kirsten became the cornerstone of the batting side with his splendid performances in the red and white ball format. He broke numerous during his playing days. Kirsten etched his name in history as a strategic and accomplished coach.

Kirsten started coaching the Indian team in 2008 despite having some reservations about coming to India. In the same year, he managed to take team India to the finals of the Kitply Cup and Asia Cup; however, the Men in Blue lost in both finals. During his tenure, team India won their first Test and ODI series against New Zealand after 40 long years.

The South African native made some significant changes in India’s batting lineup, which resulted in a positive way. Perhaps, Kirsten’s biggest accomplishment as a coach came when team India won the 2011 World ODI Cup after 28 years against Sri Lanka at Wankhede Stadium. Kirsten has also coached the South Africa team and various Indian T20 League teams.

Fleming is arguably one of the best cricket coaches of all time in the history of the Indian T20 League. He played for Chennai in 2008 and put on decent runs on the board. In 2009, he announced his retirement from the sport and became the head coach of Chennai.

In 2018, Fleming returned to Chennai as their head coach. Upon his return, Chennai again won that year’s Indian T20 League and repeated the success in 2021.

Patil was an asset to the Indian cricket team. The right-handed batsman was a hard-hitting batter in the middle overs and was also a handy medium pacer. The Mumbai native was part of the Indian squad which famously won the 1982 World ODI Cup.

Apart from his playing days, S. Patil’s major achievement came when he coached Kenya’s national side. In the 2003 World ODI Cup, Patil led his team to the semi-finals of the tournament. This was the biggest accomplishment of Kenya and the team has never been able to replicate that performance ever since.

So, these are the best cricket coaches of all time in the world of cricket. These individuals have proved time and time again their mental prowess. Now you can use your skills and make cricket teams on MyTeam11 and manage your team! Keep playing, keep winning!