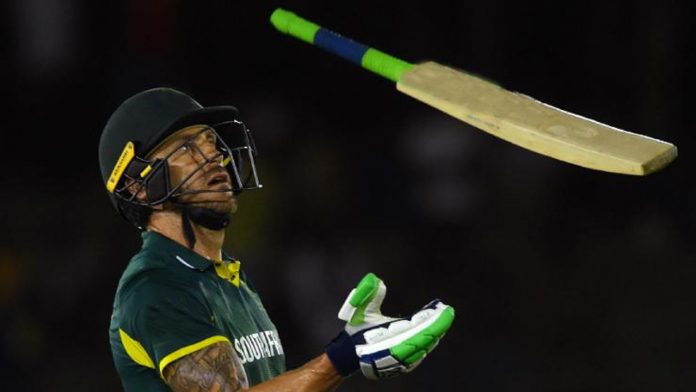 The fans will get to witness something new amid the upcoming edition of one of the most awaited cricket leagues, the Big Bash League. The authorities of the Big Bash League decided to drop the old-school coin flip toss methodology to unveil something more exciting & appealing for all, the players and the audience.

The 2018-19 BBL edition which is scheduled to start from December 19, 2018, will witness players shouting “hills” or “flats” rather than the usual “heads” or “tails” during the toss. Replacing the coin flip for toss, authorities have opted to commence the toss with a bat flip.

Talking about the decision of opting bat flip for toss, Cricket Australia's head of the Big Bash League, Kim McConnie, said, "For me it's a great moment which reflects what BBL is about. If you think about a coin toss, it's not really what kids do. If you're out in the backyard what do you do? You toss the bat to decide."

One side of the bat being flat increases the probability of the bat falling onto the flat side which means that the toss can be biased. To eliminate the possibilities of such happenings the BBL authorities have got a special bat designed that has 50-50 chances of falling on either side of the bat making the toss to be a matter of fair play amidst both the teams.

"You'd be surprised at the science that's gone into this," McConnie was seen quoting. "It is a specially weighted bat to make sure that it is 50-50. I've got it from great authority at our Kookaburra friends that this is a tested and weighted bat to deliver that equity."

McConnie further said, "Some people don't like change, but I'd also challenge people to say when was the last time anyone watched the coin toss or really focused on it to a great extent? Now we are making it much more relevant to families, we are creating a moment which is much more fitting with kids."

The BBL authorities always plan to spice things up, the concept of zing bails was introduced by BBL authorities to the world which went on to become a popular sight in T20 matches around the world. The first captain to inaugurate the bat flip toss will be Chris Lynn who will face the Adelaide Striker with his team Brisbane Heat.

What are your views about the decision of opting bat flip by ditching the traditional coin flip method for toss by the BBL authorities? Do you think it will gain popularity just like the zing bails or will fail to capture people's mind? Do let us know your views in the comment section below & to keep receiving latest sports updates stay tuned with MyTeam11 Blog.