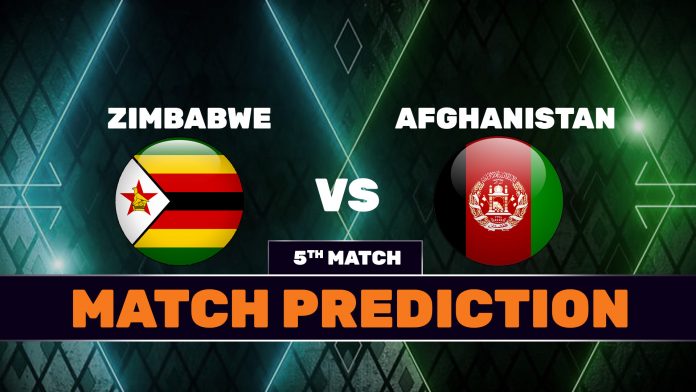 4 matches of the Bangladesh Tri-series 2019 are already over, and the teams are now getting ready for the 5th game. The upcoming game of the series will be played on 20th September between Zimbabwe and Afghanistan, beginning at 6:00 P.M. IST.

Losing all the three matches the team has played, Zimbabwe is the weakest of all. On the other hand, Afghanistan has shown some terrific performance in the series, winning both the matches it has played, the team sits at the top of the points table.

The match is scheduled to be held at the Zahur Ahmed Chowdhury Stadium,Chattogram. The pitch at this stadium is known for its nature of aiding the batsmen. With the dew factor taking the field, scoring runs in the second inning will become easier, thus, the team winning the toss is expected to opt to field first.

The weather is expected to be mostly cloudy, with 24% chances of rainfall. The humidity levels will be around 82% with a temperature of 29 degrees Celsius.

Also Read: BEN STOKES: JACK OF ALL, MASTER OF 'ALL'