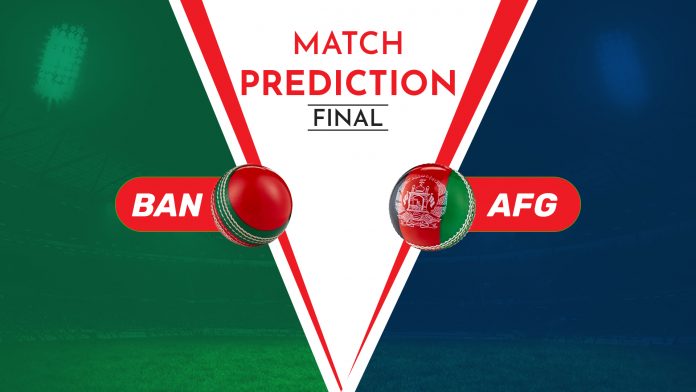 Afghanistan started the tri-nation series with an absolute bang, rolling over Bangladesh and Zimbabwe comprehensively at the Sher-e-Bangla National Stadium in Mirpur. However, the Chattogram leg of the tournament saw the Afghans lose both their games. The matches at the Zahur Ahmed Chowdhury Stadium were dead rubbers and Rashid Khan’s men finished second on the table.

The Final of the series is scheduled to be played in Dhaka on September 24 and Afghanistan will be looking to end the extravaganza on a high, remaining unbeaten at the venue. The Tigers, on the other hand, are in good form after winning their last two league games and topping the points table. Most importantly, Shakib Al Hasan and Co ended their four-match losing streak against the Afghans.

In the three games in Mirpur, the team, batting second faced a lot of troubles. The pitch tends to slow down in the second half. Both teams’ batting is in reasonable form and the sides would be better off setting a target and then push the opposition on the backfoot. The conditions will be cloudy with chances of rain. The temperature will be around 28 degrees Celsius mark.