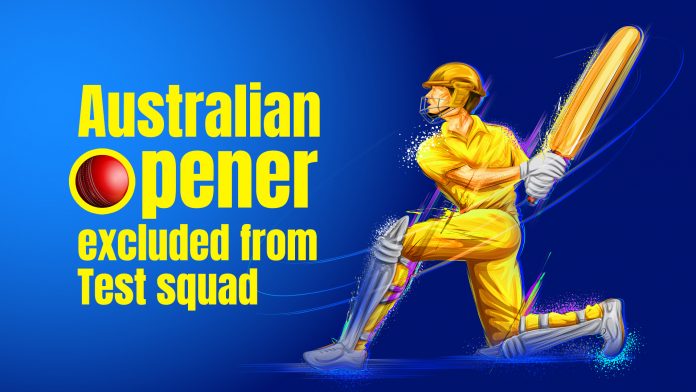 Australia has announced its 13-member squad for the upcoming Test series against New Zealand which starts in Perth next week. Opening batsman Cameron Bancroft’s exclusion is the only change as Australia otherwise has retained the players who completed a 2-0 series sweep against Pakistan. Bancroft had been with the team in Adelaide before being released to return to Sheffield Shield duties. However, Cameron has been named as a stand by for the first Test starting from December 12.

"We are backing the current batting lineup to continue their form across the next three Tests. They’re functioning quite well, so we don’t see it necessary to have a batsman as cover in the squad," selector Trevor Hohns said. "While not a part of this squad, Cameron Bancroft remains one of the standby players.

"Similarly, depending on conditions, we reserve the right to add a player to the squad at any time during the series," Hohns further said.

Bancroft made his return to international cricket in the Ashes series after having served his ban due to ball-tampering but the opener failed to impress. He played the first two Tests, but after scores of 8, 7, 13 and 16, was dropped for the third Test. His lean patch with the bat forced the Australian selectors to look for other options in the opening department and the experiment with Joe Burns worked as he played an impressive knock of 97 in the first Test at Brisbane.

James Pattinson, who was ruled out of the opening Test against Pakistan after his code of conduct suspension has been included in the squad. But it is unlikely that Pattinson will be included in the playing XI in Perth given the strong form of the trio of pacemen.

Michael Nesser, who was also part of 13-member squad, has been released from the squad to play this weekend for his home state of Queensland in the domestic Sheffield Shield competition.