Ball Tampering Update: Cameron Bancroft Spill the Beans on the Mastermind of the Event 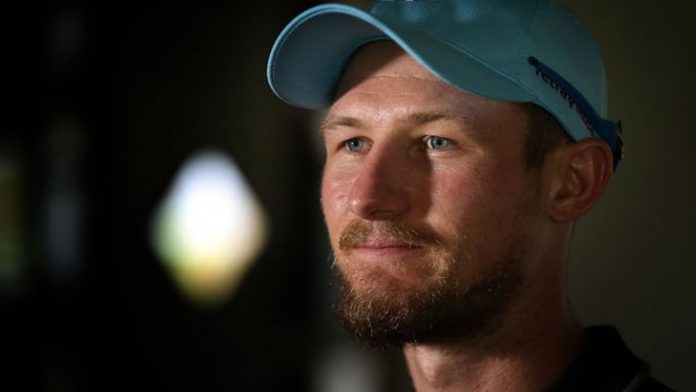 The Ball Tampering Scandal that occurred in March 2018 in South Africa and shocked the entire sports world, is once again creating buzz with recent revelations in the case. On Wednesday, Cameron Bancroft, one of the accused in the incident unveiled the mastermind behind the entire happening.

In an interview, Bancroft who was given a 9-month ban from international & domestic cricket for his part in the occurrence revealed to the media that the entire event was planned by David Warner. Further, he confessed that he doesn’t consider himself as the victim and in order to "fit in," he executed the plan.

Revealing the details about the incidence Cameron said, "Dave suggested to me to carry the action out on the ball gave the situation we were in the game, and I didn't know any better."

"I didn't know any better because I just wanted to fit in and feel valued really. As simple as that. "The decision was based around my values, what I valued at the time, and I valued fitting in … you hope that fitting in earns you respect and with that, I guess, there came a pretty big cost for the mistake," he further added to his statement.

It was during the third test against South Africa in Cape Town amid the March 2018 that the Australian bowler, Cameron Bancroft was seen mishandling the bowl in order to make it swing. The cameras caught the player using sandpaper to try and rough the ball for achieving favorable bowling conditions. Following the incidence, an investigation was carried out by the Cricket Australia board which found, Australian players Cameron Bancroft, David Warner and Captain Steve Smith to be allegedly involved in the scandal.

As per the investigation, Bancroft was handed a 9-months ban whereas both Warner and Smith were given a 1-year ban. Also, Steve Smith was replaced by Tim Paine as the Test Captain.

Last week, Steve Smith also took to the media to express his grief regarding the ban. He was seen quoting that he failed to meet with his responsibilities as a captain & paid a blind to what was happening.

Talking about the comeback of the players, Bancroft is expected to make a return with the on-going Big Bash League, playing for Perth Scorchers on Sunday, as his ban is ends coming weekend.

Will this ban and the incident bring a change in the players’ lives? The time will tell, till then you stay tuned to keep receiving crisp occurrences of the sports world.