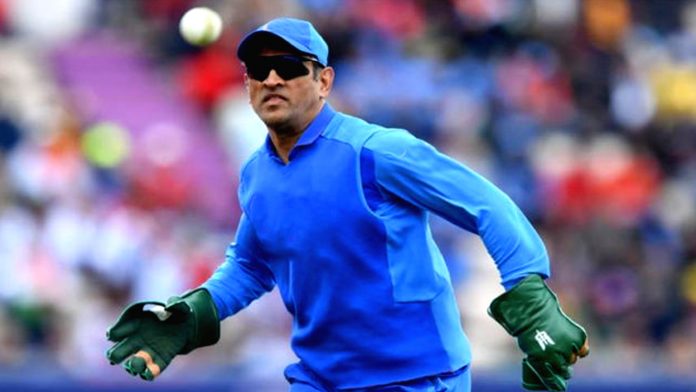 While playing against South Africa, former Indian skipper, MS Dhoni, was seen wearing Balidaan badges on his wicket-keeping gloves. The fans appreciated it on social media. But later on, ICC appealed BCCI to ask Dhoni to remove the logo from his gloves. ICC says that according to the rules, things with any other symbol cannot be worn on the field. According to the ICC rules and regulations, players should not display any message of things like politics, religion, or ethnicity during an international match on kit or clothing.

Now, this has become a big controversial issue which is getting intense. After the intervention of International Cricket Council (ICC) in the dispute, the Board of Control for Cricket in India (BCCI) has stood in favor of Dhoni.

The Committee of Administrators (CoA) Chief Vinod Rai said that the Board has already sought permission from the ICC to keep a ‘Balidaan badge' on Dhoni's gloves. Rai further added that he would also raise this matter in the meeting. According to ICC rules, no player could use commercial, religious, and military people, and Dhoni's logo is not profitable and spiritual.

The ICC’s Strategic Communication General Manager, Claire Furlong said that no letter had been received yet. Before that, Furlong stated that the makers of the wicket-keeper should have written the name of the manufacturer's company only. Anything written other than this will be considered as a violation of rules.

According to the sources, if BCCI assures the ICC that the ‘Balidaan Badge’ didn’t portray any religious, political or racial messages, then the ICC might consider the request.