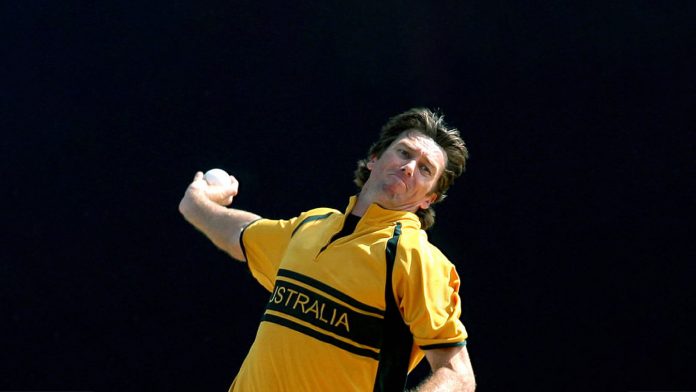 Steve Smith’s twin-century along with Nathan Lyon’s 9/161 helped Australia to defeat England by a mammoth margin of 251 runs. Australia had displayed their usual batting anomalies, slipping to 122 for eight in the first innings and it looked like they will bundle out under 150 runs. However, a composed and determined Steve Smith intervened and carved out a sensational knock of 144 runs to take Australia to a respectable total of 284 runs.

In response, Rory Burns' lucky 133, Root's 57 and Ben Stokes' half-century guided England to a 90-run lead in the first innings. Australia, however, bounced back stronger than ever with some great performance from the middle-order lineup. After Usman Khawaja steadied the ship following the early dismissals of the two openers, Smith and Travis Head combined to score a 130-run stand for the fourth wicket. The former skipper then stitched another 100-plus stand, alongside Matthew Wade en route to which either batter scored their respective tons. Australia handed England a massive 398-run target, which was too much for England on the given day.

After the superlative victory, former Australian pacer, Glenn McGrath predicted the final scoreline of the series. "I was only hesitant because I didn't want to be predictable. Everyone thinks I'm just going to come out and say 5-0 at the start of the series. Assessing [it now], I might make a bold prediction and go 5-0," McGrath said on Monday, moments after Australia's historic win at Edgbaston.