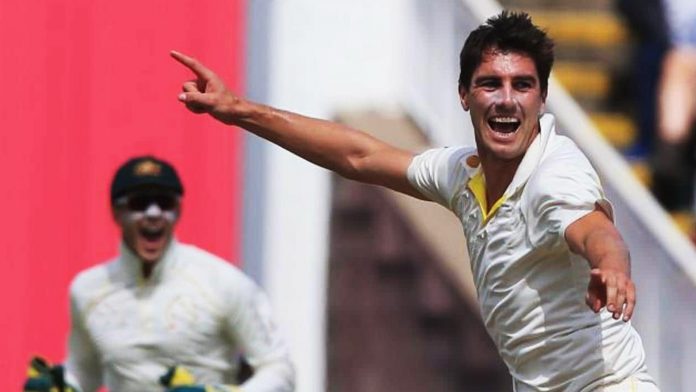 After winning ICC World Cup 2019 at home, England team was slumped to defeat in the first of five-match Ashes Test series. The visitor, on the contrary, produced a memorable performance with Steve Smith being the guiding force. The second game of Ashes series at Lord’s in London, the very venue where the Three Lions upstaged New Zealand in World Cup final. However, the Brits will be a little concerned after how Ireland put them under severe pressure at the same venue.

Though Tim Paine’s Australia is the current holders of the Ashes, they haven’t won the trophy on English soil since 2001. In fact, the only team that has won an away Ashes since then was England back in 2010. However, having won the first encounter, a cracker of a game seems to be in the offing.

The pitch isn’t a green top, but there is a thick covering of grass on it, which means that it’s conducive for seam bowling. It was baked under sunlight from the last couple of days, but on Wednesday, it is likely to rain.