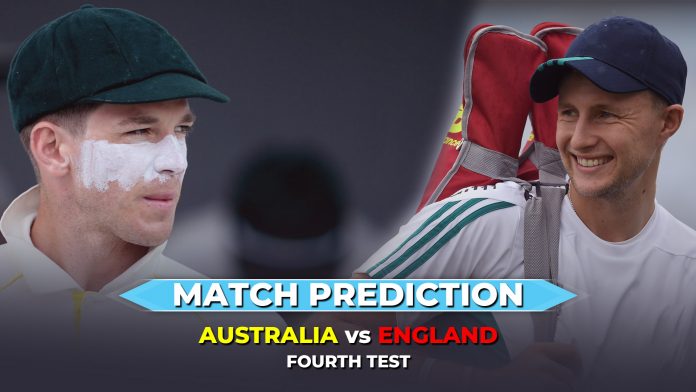 The journey of Ashes 2019 has been a topsy-turvy ride till now. With the series locked at 1-1, both Australia and England will look forward to laying their hands on the upcoming game. The Ashes, recognized as the oldest cricket-rivalry, is getting smoking hot with each encounter.

The fourth match of the 5-match series will be played on 4th September at the Emirates Old Trafford, Manchester. A lot of important changes can be seen in the teams for the upcoming encounter. Usman Khwaja has been dumped and, in his place, Steve Smith has been roped in by Australia.

The match is scheduled to be held at the Emirates Old Trafford, Manchester. England is known to have had a dominant hand in the previous some matches at this particular ground. As per the previous match stats, the pitch is surely best for batting. Thus, the team winning the toss shall opt to bat first.

There are chances that light showers might hamper the game as the precipitation levels are around 50%. The temperature will be low at about 13-15 degrees Celsius.