Ashes 2019: England-Australia Announce their Squads for the Biggest Cricket Rivalry 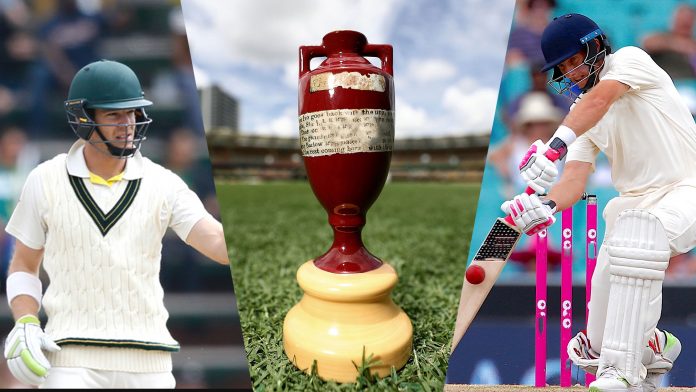 The ultimate rivalry between England and Australia is all ready to set the stage on fire with some super-exciting encounters. Gearing up to get the trophy, both the sides have picked their best players. Both the nations have announced their 14-member squad, making some unbelievable inclusions.

After serving a ban for nine-months in the 2016 ball-tampering scandal, Australian player Cameroon Bancroft has been named in the Australian squad for the upcoming Ashes 2019. Apart from Bancroft, Steve Smith & David Warner will also be playing their first tests for their national side after the ball-tampering saga.

Australian squad has picked up some experienced bowlers who have picked up more than 150 wickets in test match individually. Nathan Lyon, Mitchell Starc, Peter Siddle and Josh Hazlewood are four of them. For the first time in history, Australia will tour to England with such a prolific and aggressive bowling unit. The Kangaroos have won the Ashes series that took place in 2017-18.

On the other hand, for the hosts, Jofra Archer, the amazing bowler who served the super over for England in the World Cup finals and led the team to victory, has been named in the Tests squad. He was England's top wicket-taker in the World Cup.

Wicket-keeper batsman Jos Buttler, all-rounder Ben Stokes and pacer James Anderson have returned to the squad after being rested for the test with Ireland at Lords.