Ambati Rayudu says Goodbye to all Formats of Cricket 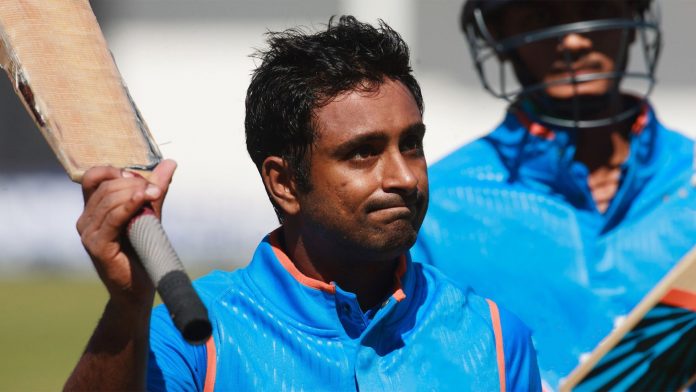 Indian wicket-keeper batsman, Ambati Rayudu announced his retirement from all formats of cricket on Wednesday. This move came after being ignored by Indian team management in the ongoing World Cup. However, his unexpected decision has surprised many cricket pundits and his fans.

Before the start of the World Cup, 33 years-old batsmen, Rayudu was in the stand by list, but even after a couple of injuries in the team, he was not included in the 15-member squad. Rishabh Pant was called as a replacement of Shikhar Dhawan while Mayank Agarwal is expected to board the flight to England to replace Vijay Shankar.

Ambati Rayudu drafted an email to BCCI to disclose his retirement decision. In the mail, he wrote, “I would like to bring to your kind notice that I have decided to step away from the sport and retire from all forms and levels of the game. I want to take this opportunity to thank the BCCI and all the state associations that I have represented, which include Hyderabad, Baroda, Andhra, and Vidharbha. I also would like to thank the two IPL franchises, MI and CSK, for their support. It has been an honor and privilege to have represented our country.”

Former Indian right-handed middle-order batsman, Ambati Rayudu has played 55 One-Day Internationals for India. In his 55 appearances for the national side, he has scored 1694 runs with the help of three centuries and ten half-centuries, at a healthy average of 47.05. Apart from One-Day Internationals, he represented the Indian team in T20 internationals six times, but here Rayudu only managed to score 42 runs at an average of 10.50

Ambati Rayudu has also featured in 97 first-class matches in which he has scored 6151 runs.

The Entire Cricket Fraternity gave blessing to Ambati Rayudu and wished him all the best for the future. Here are some tweets from Indian players

A day before, Rayudu announced his retirement, Iceland cricket made an unusual tweet in which they offered Ambati Rayudu a permanent residency so that he can play for their team. Moreover, they posted an application form for permanent residency for Iceland on twitter.