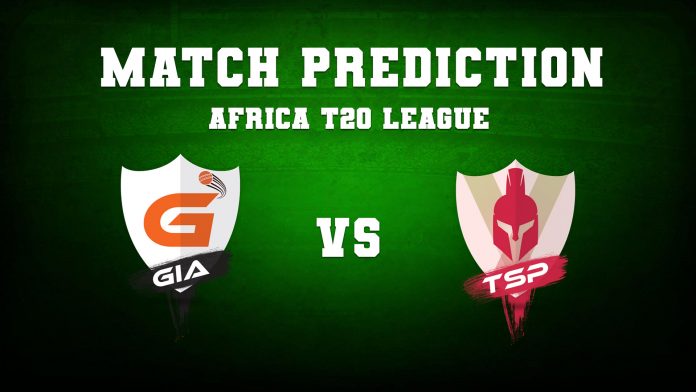 A high-scoring encounter is on the cards with some swing on offer due to the overcast conditions. Both teams will prefer to chase due to the smaller boundaries at Sabina Park.

Rain can again play spoilsport for Spartans as thunderstorms are expected to hit centurion on Wednesday.

Both teams have faced each other two times with both teams winning one match each.