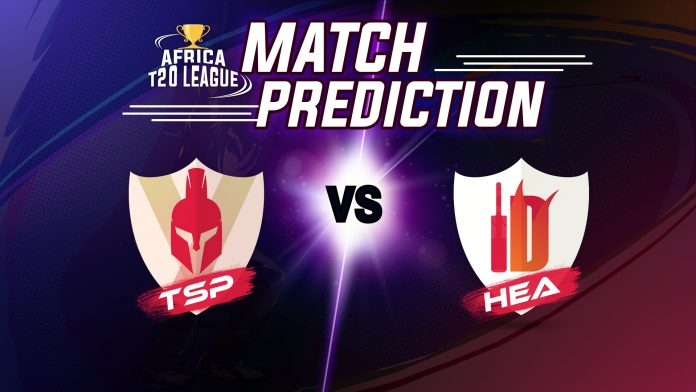 The Africa T20 League is moving forward is full-swing and is all set to host the 12th match of the current season. The game will be played between Tshwane Spartans and Durban Heat on November 21, beginning at 9:00 PM IST.

The Spartans are at the third spot in the points table with 1 win from three games in their bag. On the other hand, Durban Heat has failed to perform in the season and are placed at the second last spot with 1 win and 2 defeats from the three games they have played.

The upcoming encounter between the two teams will take place at the SuperSport Park in Centurion. The ball comes on the bat very well, giving plenty of opportunities to the batsmen.

The weather reports suggest a partly cloudy day with precipitation levels of around 24-27%. The temperature will be around 21-24 degrees Celsius.