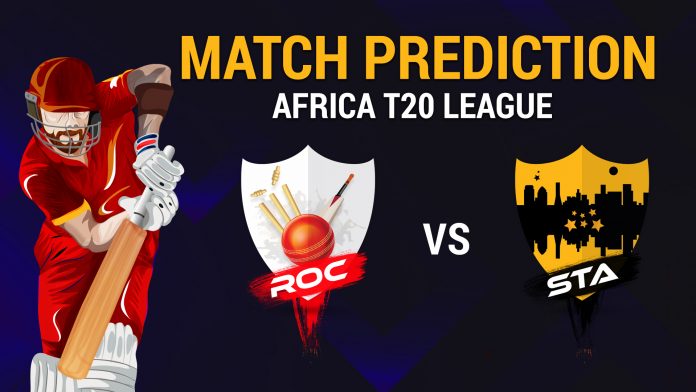 We are all set to witness another crackerjack of an encounter as Paarl Rocks set to take on Jozi Stars at the Boland Park, Paarl at 9:00 PM IST in the 13th encounter of Africa T20 League. Both teams will be locking horns with each other for the first time in the ongoing season. While Paarl Rocks are sitting on the third spot with 7 points, Jozi Stars are yet to open their account in the points table.

Paarl Rocks started their campaign with a win against Cape Town Blitz but had a setback in the last match when they suffered a loss against Spartans. David Vince has begun well for rocks with a half-century in the previous match. Rocks will be looking to clinch their second win on Friday.

Jozi Stars have had a horrendous run in the tournament so far, having lost four out of their four matches, the defending champions will be looking for their first win to stay alive in the competition. Stars batting and bowling haven’t clicked together so far, and they will be hoping for a turnaround.

Both teams have faced each other three times with Stars and Rocks winning one match each while the rain playing spoilsport in the third encounter.

We can expect a sunny and pleasant evening, as the reports suggest a 0% chance of rain. The temperature is expected to be somewhere around 22-25 degrees Celsius.