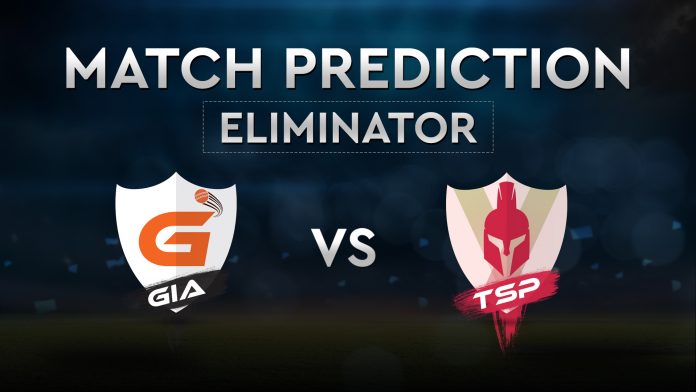 The African T20 League 2019 has been an exciting and resounding cricket experience that has reached its final juncture – the elimination round. The winner of the eliminators will then meet Paarl Rocks in the final round, and the world will witness the new champions of the African T20 League. Jozi Stars, the defending champions of the inaugural league 2018, have not registered a single match and stands at the last position in the tournament.

The cricket fans will now sit tight to watch the elimination round between Nelson Mandela Bay Giants and Tshwane Spartans. The game will commence on 13th December at 5:30 PM IST at St George's Park, Port Elizabeth. Both teams will fight in a quest to bag victory to enter the African T20 League final.

The two teams, NMBG and TS, have shown significant improvement in this season and have retained themselves in the top three list. Nelson Mandela Bay Giants have won 6 out of 10 matches and on the other hand, Tshwane Spartans have won 3 games in the whole tournament. Unfortunately, the two teams have clashed only once in the competition, and the match was also washed out and abandoned. Hence, the upcoming match will bring the audience as well as the team players even more excitement.